For this activity, you will need to turn to the poem 'The Emigree' by Carol Rumens and 'The Prelude' by William Wordsworth. Both of these poems can be found in the Power and Conflict section of your Anthology. 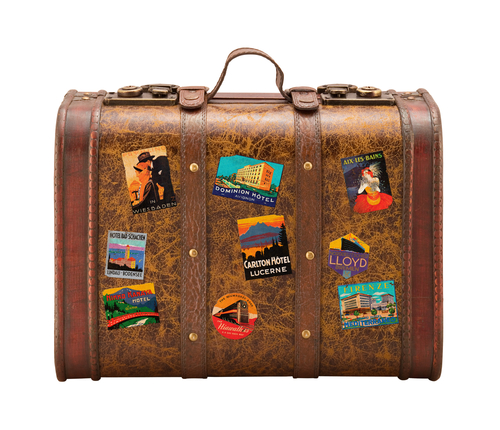 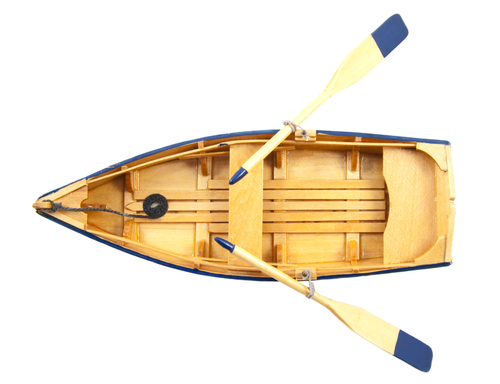 The poems focus on the main themes of power, nature, conflict and regret.

In the following questions, you will compare the language techniques used in both poems.

Preview only
The quotations/text used in this exercise are from the copyrighted works of Carol Rumens, ‘The Emigrée’ and William Wordsworth, 'The Prelude'