For this activity, you will need to turn to the poem 'Tissue' by Imtiaz Dharker, which can be found in the Power and Conflict section of your anthology.

Imtiaz Dharker is a poet and film maker, she has Pakistani origins and was raised in Glasgow. A great number of her poems look at issues such as religion, terrorism and global politics/identity. As a result her work can be difficult to grasp.

The poem is written from the point of view of someone today looking out at the conflict and troubles of the modern world; destruction, war and politics, money and wealth as well as issues like terrorism and identity. 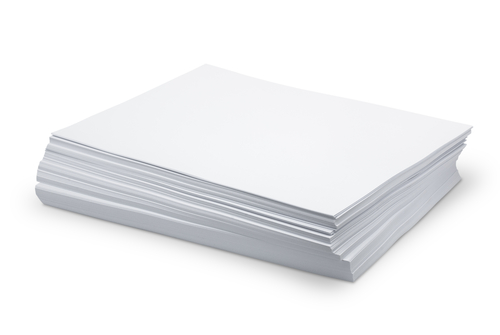 Preview only
The quotations/text used in this exercise are from the copyrighted works of Imtiaz Dharker, ‘Tissue’