For this activity, you will need to turn to the poem 'The Emigree' by Carol Rumens, which can be found in the Power and Conflict section of your Anthology. 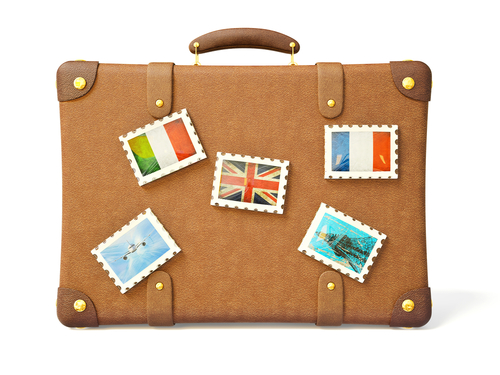 'The Emigree' is a poem about a person who was forced to leave their home country and journey to foreign shores to be safe. The narrator looks back with affection at the land they once called home, but which is now possibly run by a tyrant or caught up in war.

This poem focuses on the mind and memory of the speaker who had to flee danger as a child. In their imagination, their former city is still lit with sunlight - a motif for optimism and happiness.

Preview only
The quotations/text used in this exercise are from the copyrighted works of Carol Rumens, ‘The Emigrée’