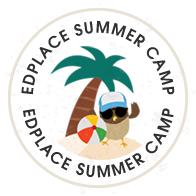 Faster - Higher - Stronger and smarter with EdPlace! The Olympics have kicked off! Use this time to practice your Maths skills and have a bit of fun doing it too! Here are some fun online Maths games to challenge yourself or play against your friends and family. Olympics of the Brain helps you practice Maths skills in a fun and engaging way...

Exercise your brain with this interactive Maths game and race against other children while practicing adding two-digit numbers as quickly as possible.

*This game requires Flash so you may not be able to access it on all mobile devices.

Exercise your brain with this interactive Maths game and race against other children while practicing division.

*This game requires Flash so you may not be able to access it on all mobile devices.

Make Maths a part of your everyday life rather than just a subject studied at school.

Summer learning loss – not for my child!

Children look forward to wonderful long sunny days full of fun and games but what is the real educational impact of not having classes for so long?

Summer learning loss has long been identified as a huge educational issue. As far back as 1906, it was called ‘summer slide’ and students who don’t make the most of the summer’s learning opportunities regularly find themselves behind when they return in September. Research at John Hopkins University is unequivocal and shows that teachers waste most of the first month of the academic year going over the previous year’s work. The subject that suffers most from this phenomenon is maths where students are regularly shown to drop a whole GCSE grade over the summer. Worse still, students that fall behind every summer see these losses accumulate over time until they fall to achieve their potential in public exams.

So the big question is what can be done to ensure that your child remains on track, or even ahead of the curve. Below are some of the key skills to focus on over the summer and, with this being an Olympic summer, some sport related ways to practise them.

The best way to avoid summer learning loss is to do little and often, keep it relevant and have fun together. Happy sporty maths!

Your 4 basic operators of addition, subtraction, multiplication and division: Watch the cricket and make up some Ben Stokes related questions, e.g. Ben scored 84 runs all in 4s – how many scoring shots did he make?

Percentages: Still on cricket – if Joe Root scored 54 of his 87 runs in boundaries, what percentage is that?

Averages: What is the average time taken to run 100m by the 8 Olympic finalists? Is there more than one average?

Equations: A British Open golfer scores as follows; Bogey, Birdie, Par, Eagle, Albatross, Par, Bogey. What score is he on now? (If you don’t know these golfing terms, what a great chance to look them up!)

Probability: So England didn’t win the Euros but how likely is it that Leicester will win the Premier League again this year (or ever)?

Graphs: Have a look at how the 100m Olympic winning times have changed over the years. You could even make a graph. Do you think the women will ever be as fast as the men? Why? 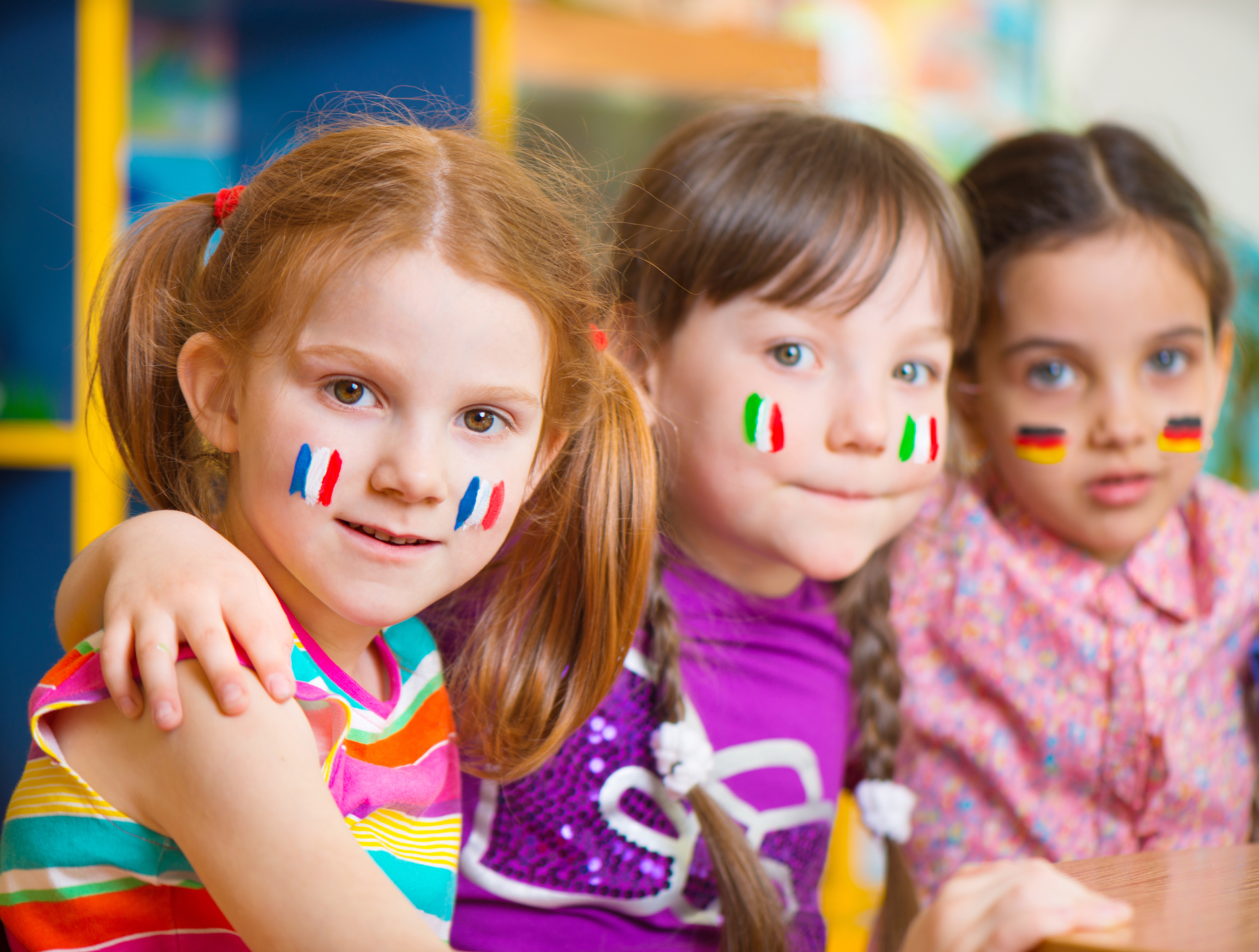 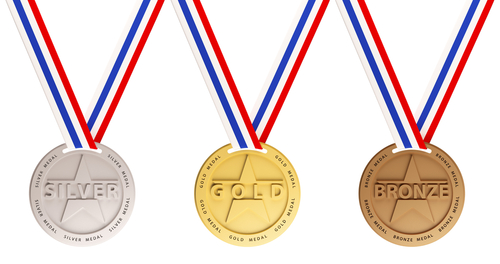 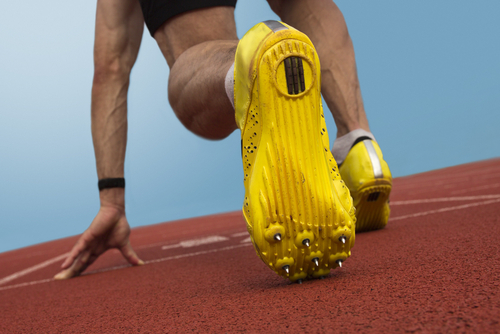 BE SPORTY & CHALLENGE YOUR FAMILY AND FRIENDS

If the rain stops you may like to try some of these outdoor activities too.

Get all the people in your family to run 100m and time them. At what age do you think we are fastest? How much faster is the fastest person than the slowest?

Go to the park and take some objects with to throw. Make sure the objects have different weights. How far can you throw them all? What flies the furthest? Is there a relationship between the weight and the distance? Don’t forget to repeat the experiment a few times in case you did one freakishly huge throw!

Watch the Olympic triathlon. Will one of the Brownlee brothers win? Do you think that you need to be the best swimmer, cyclist or runner to win the triathlon? How do you know? Could you experiment? 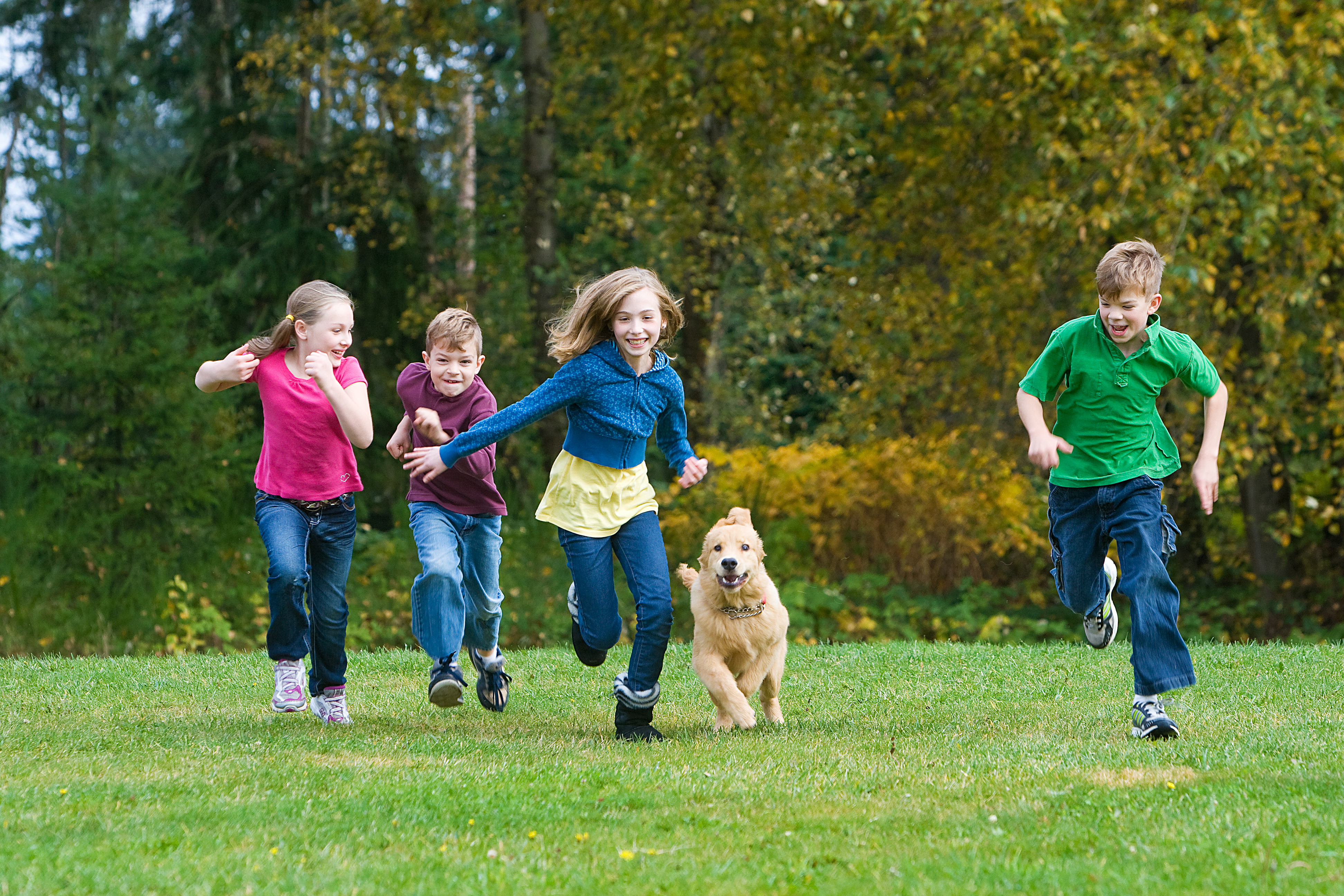 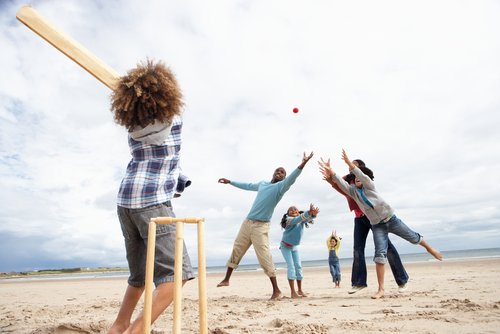 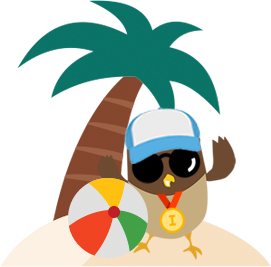 Get the most out of Summer Camp.