In this worksheet, students will study fractional distillation: the process used to separate crude oil into its different products. 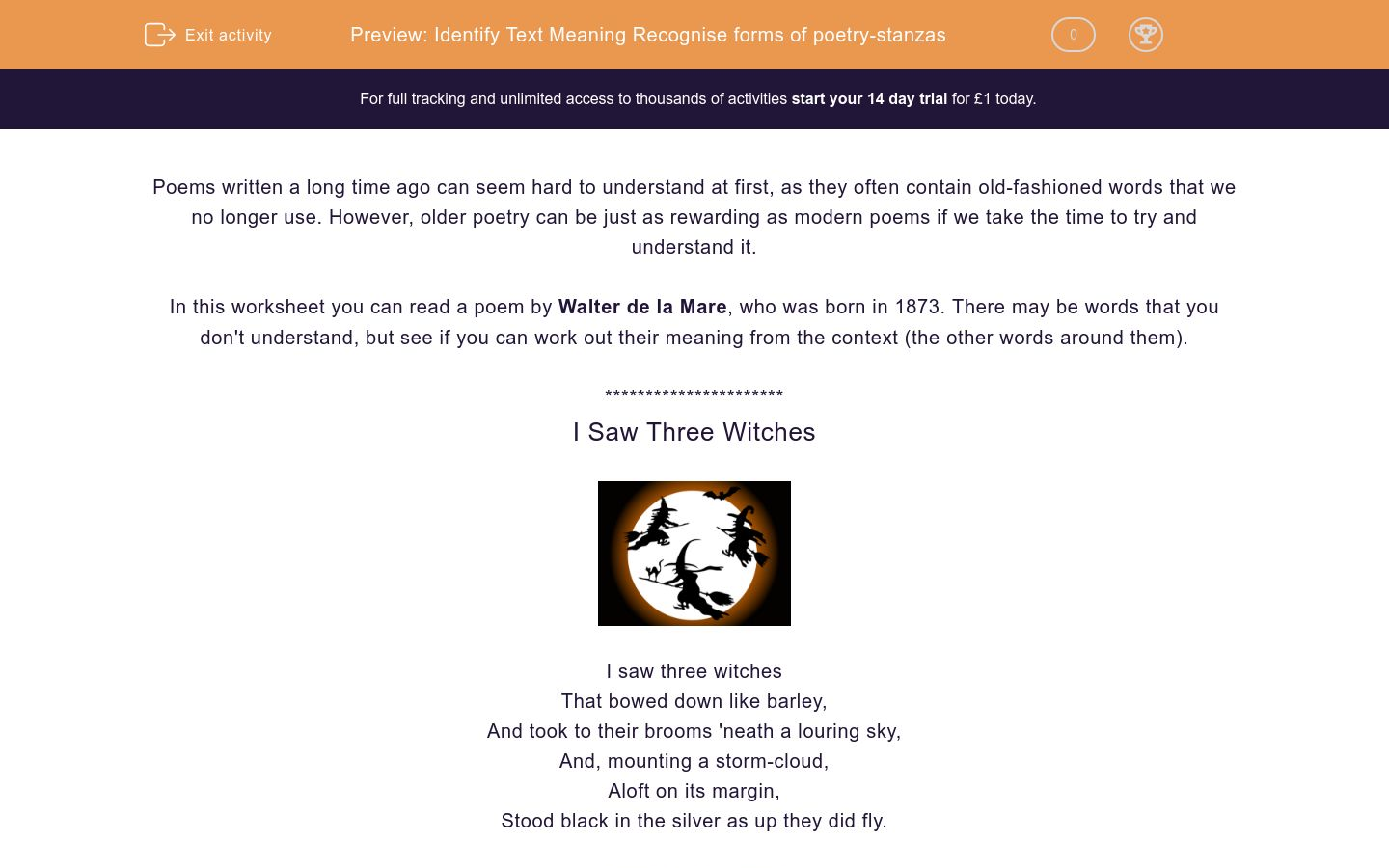 Ever wanted to take a bath in oil? Well, in Azerbaijan oil is so important to their economy that you literally could take a bath in it! Crude oil is one of the most important natural resources, making everything from medicine to the petrol you put in your car. It is finite, which means it will eventually run out, and non-renewable as it cannot be made again. It is a fossil fuel, like coal and natural gas.

Fossil fuels were made over millions of years from the remains of dead organisms that were compressed together while trapped in the Earth. Dead animals made oil and dead plants made coal.

Crude oil is a mixture of hydrocarbons (substances made from carbon and hydrogen only). In order to separate it into its components, it needs to be heated through a process called fractional distillation. Here is a diagram that shows how crude oil is separated:

You need to know this diagram and be able to talk about how the properties of the hydrocarbons change over the different fractions.

The component hydrocarbon molecules are long chains held together by intermolecular forces. The forces are broken while boiling.

Lighter molecules with shorter chains need less energy for the forces to be broken, so they are easily separated. They have low boiling points. One example is petrol.

Heavy molecules, like bitumen, have longer chains and more energy is needed to separate them. They have high boiling points.

As the heat in the fractional distillation tower increases, small molecules evaporate first and rise to the top, while heavier ones stay at the bottom.

Have another look at the diagram above until you are sure you understand it, and then move on to give the questions a try.

How can crude oil be best described?

What type of fuel is crude oil?

Oil is made from dead plants.

Select the elements that make hydrocarbons.

What is the name of the process used to separate crude oil into its fractions?

What type of forces hold hydrocarbon molecules together?

What happens to the boiling point of hydrocarbons as you increase the chain length?

Why do longer hydrocarbon chains have higher boiling points?

Do fuels generally have long or short chains?

How can crude oil be best described?

CORRECT ANSWER
Finite
Non-renewable
EDDIE SAYS
How was this first question? The two words that were needed here were mentioned in the Introduction, so remember that you can always go back and have another look if you're not feeling too confident about these questions. Crude oil is finite, which means it will run out eventually, and non-renewable, which means it cannot be renewed - once it's gone, it's gone!

What type of fuel is crude oil?

CORRECT ANSWER
Fossil fuel
EDDIE SAYS
A bit easier this one, didn't you think? Oil is a fossil fuel, as are coal and gas. It is a mixture of lots of different types of fuels and needs to be separated out before it can be burnt. Crude oil itself doesn't burn that well at all.

Oil is made from dead plants.

CORRECT ANSWER
False
EDDIE SAYS
Did you fall into the trap and get the wrong answer?! The statement was half right - it is made from dead organisms but it is not dead plants. Oil is made from dead animals, such as tiny shelled sea creatures, while coal is made from the remains of dead plants. Why don't you do a bit of research into how fossils were made if this is something you're interested in.

Select the elements that make hydrocarbons.

CORRECT ANSWER
Hydrogen
Carbon
EDDIE SAYS
Hydrocarbons are made of only hydrogen and carbon - hence the name. We are good at naming stuff in science.

What is the name of the process used to separate crude oil into its fractions?

What type of forces hold hydrocarbon molecules together?

What happens to the boiling point of hydrocarbons as you increase the chain length?

CORRECT ANSWER
Increase
EDDIE SAYS
Remember that useful chart in the Introduction if you're getting stuck with any of this. Longer chains mean a higher boiling point - so if you increase the chain length, you also increase the boiling point.

CORRECT ANSWER
True
EDDIE SAYS
Now this really is a tricky word! Viscosity is how something flows: the easier it flows, the less viscous it is - so water is not viscous but melted toffee is! With the different fractions of crude oil, the shorter the chain the easier it is for the chains to move over each other - the lower the viscosity. Longer chains mean that it is harder for them to move - they have a greater viscosity. So the statement was true.

Why do longer hydrocarbon chains have higher boiling points?

Do fuels generally have long or short chains?

CORRECT ANSWER
Short
EDDIE SAYS
You could have used the diagram to help you with this one or maybe it was just a case of common sense. Fuels need to be volatile, which means that they can easily vapourise and become gas. So, they need to come off the top of the fractional distillation column - this means that they have short chains. That's the end of this set of questions. Do you feel more on top of this topic now? If you're still finding some of it a bit tricky, you can always reread the Introduction and have another go at the activity.
---- OR ----