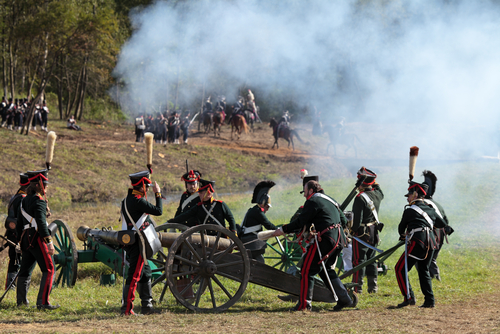 The poem tells the story of a brigade of 600 soldiers who rode on horseback into the “valley of death” for half a league (about one and a half miles). They were obeying a command to charge the enemy forces that had been seizing their guns.

The 600 soldiers were assaulted by the shots of shells of canons in front and on both sides of them. Still, they rode courageously forward toward their own deaths: “Into the jaws of Death / Into the mouth of hell / Rode the six hundred.”

The main themes of the poem include Conflict, Courage, Death and Duty.

In the following questions, you will be asked about the poet presents these key themes and evaluate their effectiveness.