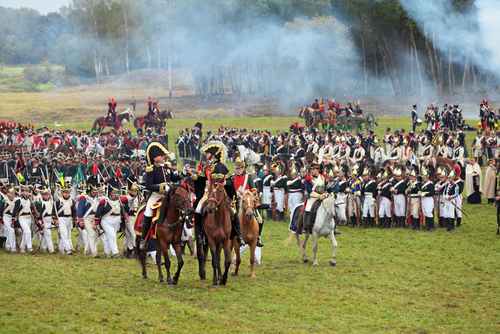 In the following questions, you will be asked to evaluate the language devices used in the poem.