For this activity, you will need to turn to the poem 'Poppies' by Jane Weir, which can be found in the Power and Conflict section of your Anthology. 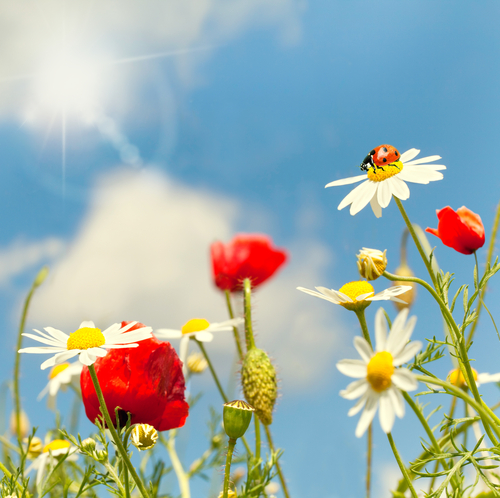 'Poppies' looks at the mother of a son who has grown up and gone to war. The poem contains many clues that this is a modern conflict, however the poem ends at the memorial, suggesting the son died at war and is now missed by the mother who fears the worst. The poem is based heavily around the idea of poppies and the idea of memory. The poem explores sadness and pride and unusually avoids commenting on the war itself.

Preview only
The quotations/text used in this exercise are from the copyrighted works of Jane Weir, 'Poppies'