For this activity, you will need to turn to the poem 'Kamikaze' by Beatrice Garland and 'Poppies' by Jane Weir. Both poems can be found in the Power and Conflict section of your anthology. 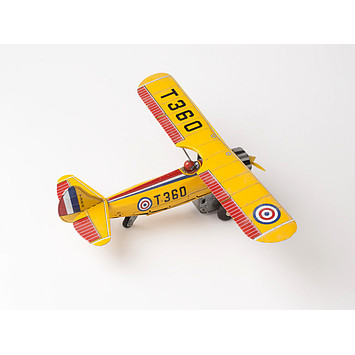 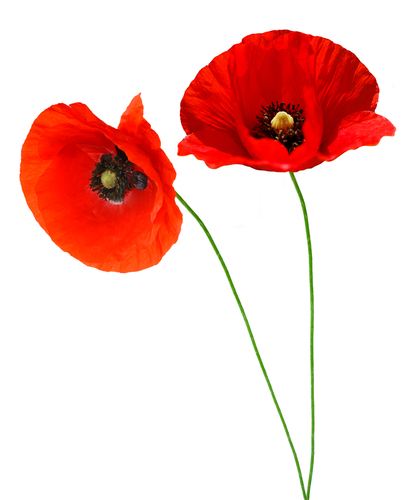 Both poems highlight the effects that conflict can have on families and men who go to war. The poems use strong imagery to describe how families are destroyed by the end of the poem and will never be the same again. The sadness created in both poems shows the difficulty of internal conflict too. The pilot in 'Kamikaze', who struggles between his love for his country and his need to turn around, and the mother in 'Poppies', who longs to tell her son not to go to war, but also knows that she must allow him this freedom.

In the following questions, you will look at the language techniques used in both poems.

Preview only
The quotations/text used in this exercise are from the copyrighted works of Beatrice Garland, 'Kamikaze' and Jane Weir, 'Poppies'