Select the Best Connection to Complete the Sentence 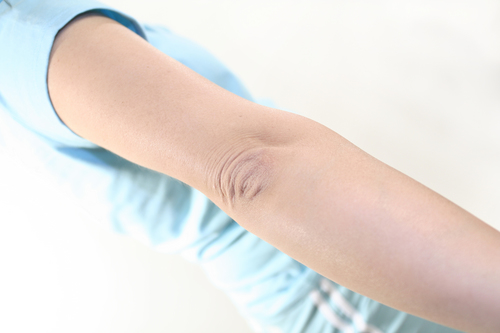 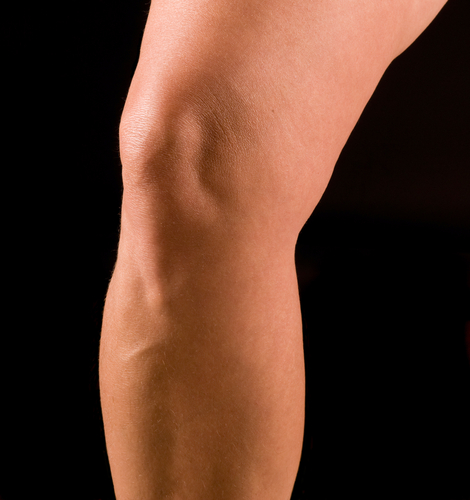 A crisp is generally crunchy and salty. Also, a crisp is eaten from in a packet. 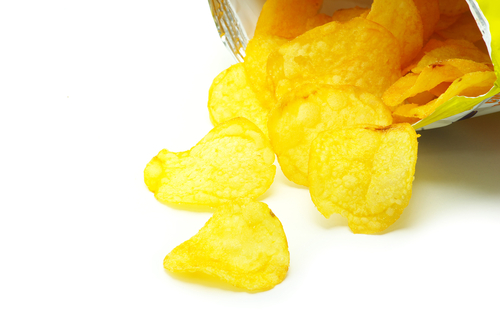 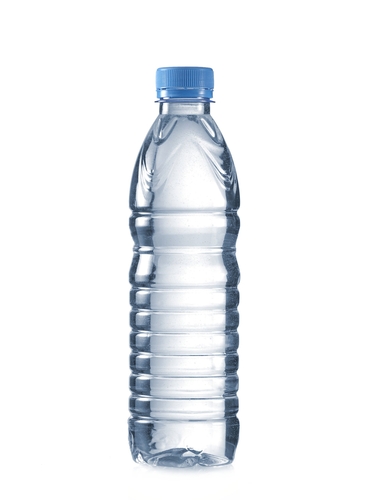