Match Anagrams to Words they Make

In this worksheet, students will solve anagrams with an extra letter using clue sentences. 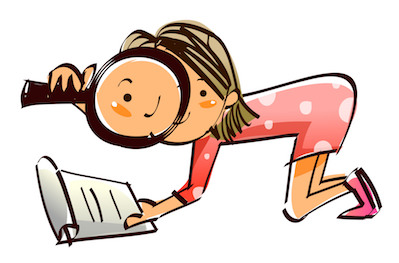 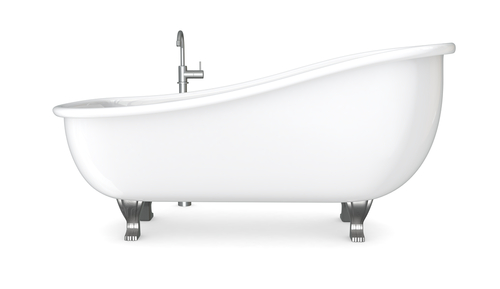 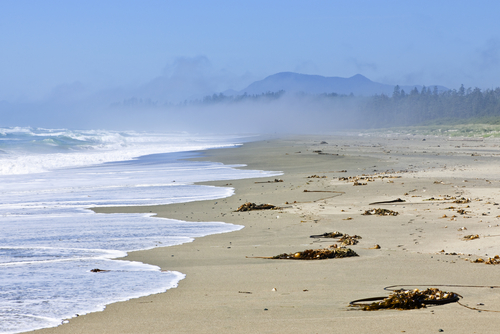 It's nearly time to get started on your mission, word detective. 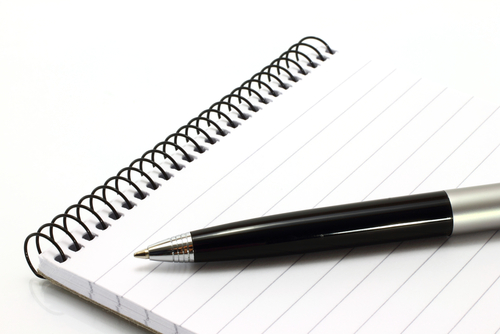