In this worksheet, students practise identifying definite and indefinite articles in sentences.

Different parts of sentences have different names, such as nouns, verbs and prepositions.

The words the, a and an are called articles. (This may seem confusing, as an article is usually something we read in a newspaper or magazine!). They are used with nouns.

The word the is called a definite article. We use it when we are referring to a particular noun. 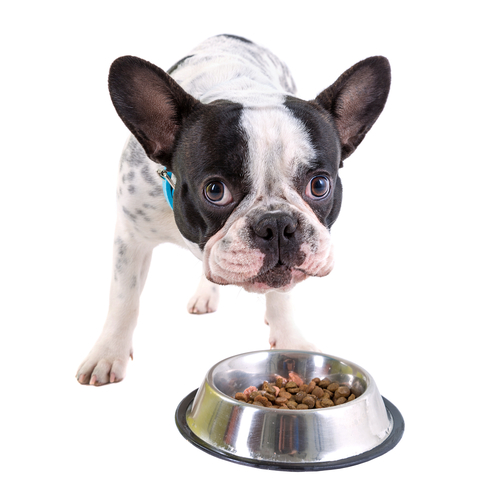 The words a and an are called indefinite articles. We use them when we are not referring to a particular noun.

We use an if the noun begins with a vowel sound.

In this activity, you can practise identifying definite and indefinite articles in sentences.