Recognise the Features of Haiku Poems

In this worksheet, students will investigate the features of haiku poems (short poems that originated in Japan hundreds of years ago).

A haiku is a type of short poem that originated in Japan hundreds of years ago. Haiku poems were often written about nature or the seasons of the year.

To be able to identify haiku poems, it is important that you can count syllables. All words contain at least one syllable and the easiest way to count them is to clap as you say each part of a word. For example, the word sheep has one syllable, table has two syllables (ta-ble), cereal has three (ce-re-al) and television has four (tel-e-vis-ion). You can count syllables across several words, for example, the sentence "The blackbird sings in the garden?" contains eight syllables in total. Try counting them! 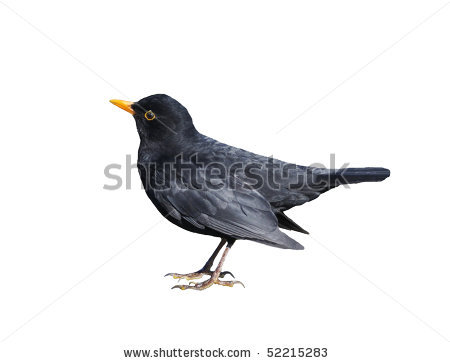 This haiku poem has been translated into English from Japanese. It was written by one of the earliest haiku poets, Matsuo Basho, who lived in the seventeenth century. Try clapping the syllables as you read it. 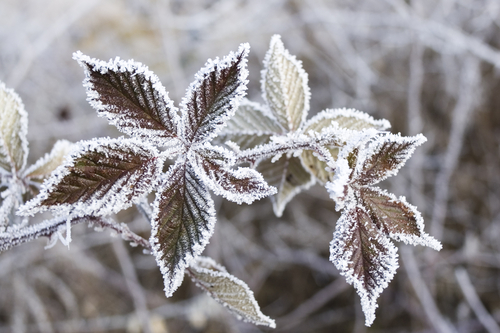 Taken in my hand,

It will vanish in hot tears -

The frost of autumn.

In this worksheet, you can read some haiku poems and answer questions about them.