Identify Types of Variation among Organisms

In this worksheet, students will get an explanation of how and why individuals of the same species show variation in their characteristics. 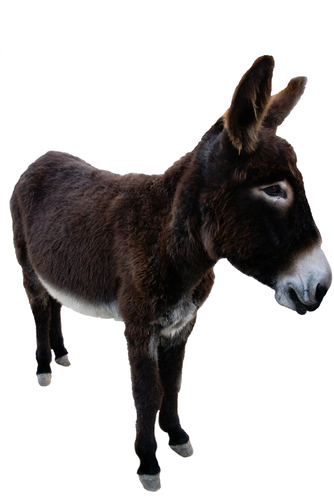 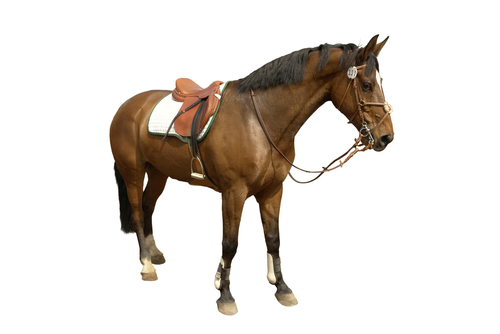 Variation can be inherited, when offspring take features from their parents. Half of the information we inherit comes from the mother and half from the father. So, children have features from both parents, but the mix is different in each child. Natural eye colour and ear shape are two examples. 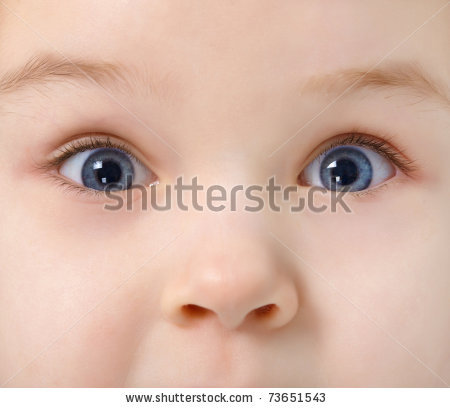 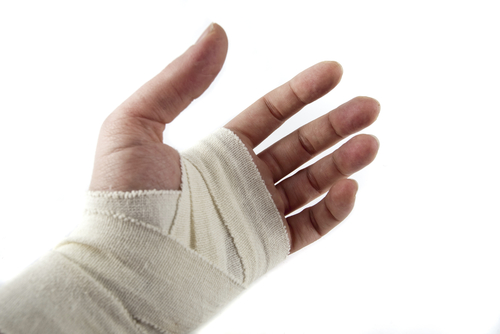 Variation can be continuous, when there is range of values, like height. Usually, in this type of variation, the values can take any number. In the example of height, the value can be any height between a few centimetres and just above two metres, which are the normal heights found among humans.

The graph shows a normal distribution curve for height. Continuous variation graphs should be line graphs. 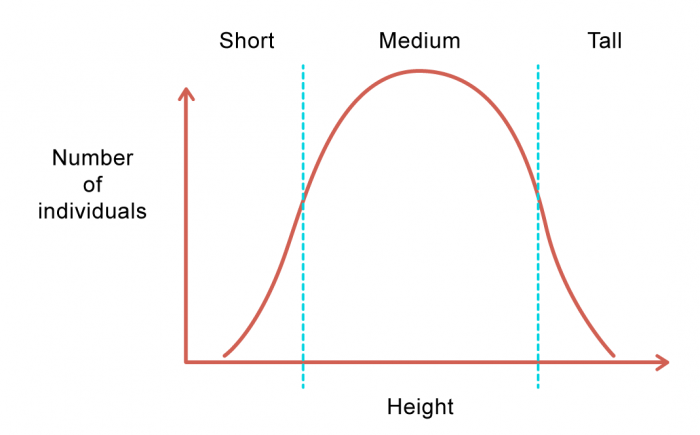 When there is not a continuous range of values, for example, blood type or eye colour, the variation is discontinuous. Discontinuous variation values are plotted on a bar graph (see graph below). 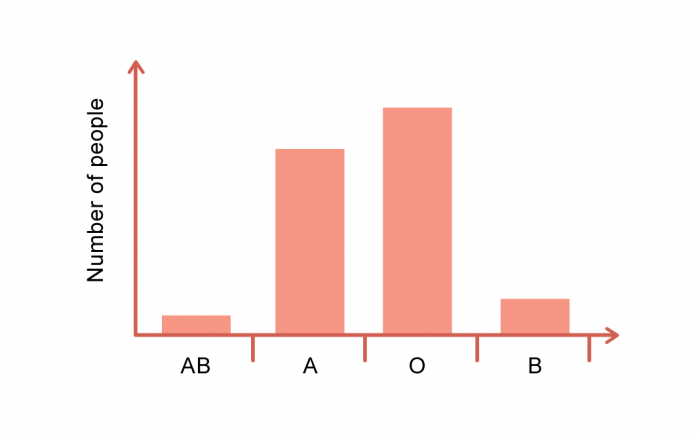 Now for some questions.