In this worksheet, students will learn about the different types of nuclear radiation: their properties, penetration depth and distance travelled in the air.

In 2011, an earthquake hit Japan registering as a 9 on the Richter scale – the largest earthquake in Japan's history and the fourth biggest in the world. This created a tsunami six metres high and killed over 15,000 people. One of the places hit by the earthquake was a town called Fukushima where they had a nuclear reactor. Unfortunately,  the damage caused by the tsunami stopped the reactors from working correctly and three of them suffered meltdowns, spewing radioactive material into the environment. People were evacuated from their homes and a five km exclusion zone was set up to protect people from the damage of the radiation. But what is radiation and how is it caused? This is what we will be looking at in this activity.

We are constantly exposed to radiation. It is made by the rocks we build our houses from, it comes from space and it is even in our fruit! We call it background radiation – and there is nothing that we can do to avoid it.

The count rate is not the same as the activity of a sample, however! The activity of a sample is defined by a unit called a becquerel (Bq), where one Bq is one nucleus undergoing nuclear decay every second – decay is when a particle shoots out some radiation. Are you feeling overwhelmed by all the new words yet? We have made a handy list of words and their meanings for you at the bottom of this explanation to help you out!

Alpha radiation causes the most ionisation, but only travels a very short distance before it stops (about 15 cm). It can be stopped by the skin and so it is safe outside your body – but if you inhale it or drink it, then it can be deadly. A Russian spy, Litvinenko, was killed by a VERY small amount of alpha radiation being put in his tea.

Alpha radiation is made of 2 protons and 2 neutrons – it is a helium nucleus. This gives it a charge of +2, meaning that it will rip electrons off things it comes near, causing damage to them – but it can only do this twice. 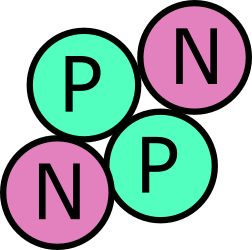 This is moderately ionising and can travel up to about 1 metre. It is not really safe inside or outside your body, so it’s best to stay away from it, full stop – but unlike alpha, it is less likely to kill you unless you have a high dosage of it. 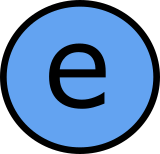 This is a strange one because it is a wave, not really a particle (although it is carried by photons). It is the least ionising of all of the three that we have looked at so far because it needs to hit stuff at just the right speed to cause damage. So, as a result, it normally just passes through everything. Safe on the inside and the outside, unless there is a lot of it. 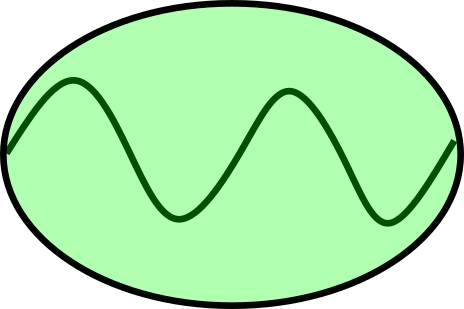 These are the ones that you need to be afraid of and the ones that they were most concerned were being released from Fukushima. They are made of a neutron and they are so dangerous because if they collide with a nucleus, then they will make the nucleus itself radioactive, causing it to release alpha, beta and gamma radiation. This can then, in turn, lead to more neutrons being released. The long and short of it is that you don’t want to be anywhere near these things unless they are bound to your nuclei!

Alpha, beta, gamma and neutron radiation come from the nucleus of a radioactive atom. Alpha can be stopped by a thin piece of paper, beta penetrates the paper but can be stopped by a 3 mm thick piece of aluminium, and gamma can penetrate a 3 m thick lead block and concrete. The diagram shows this in more detail: 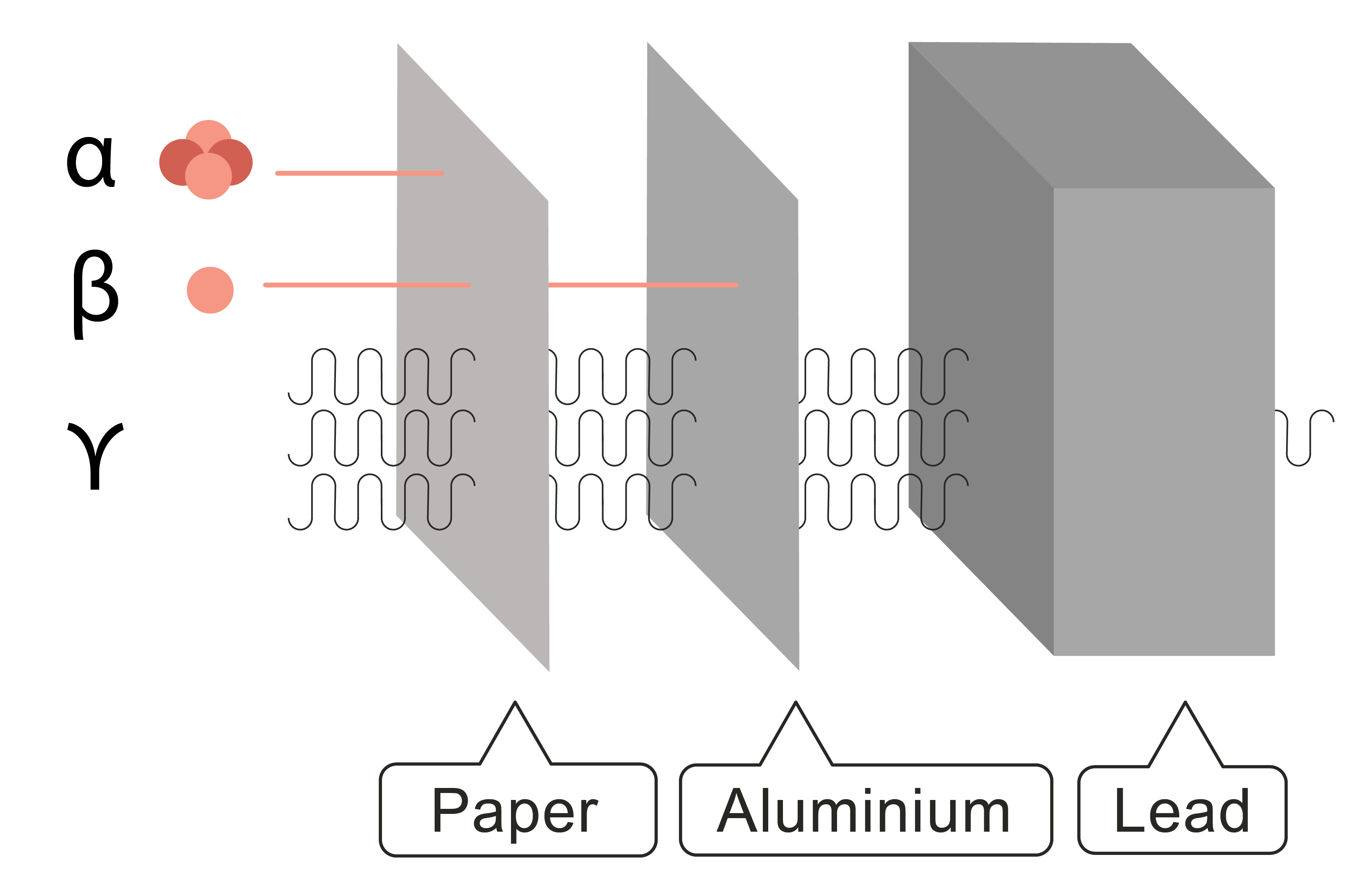 Alright? You got it? Good! Here is that handy list of keywords that we were talking about earlier.