Have YOU ever seen a dodo, a giant aye-aye, a laughing owl, or a REAL dinosaur?

Are your children learning about evolution? Celebrate Darwin Day with EdPlace and share this evolution know-how with your kids.

But why does that make some animals extinct? Can’t they adapt? 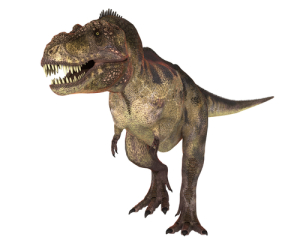 Changes in the environment, like a new disease, a new predator, a change in temperature or another animal, that creates competition for food, can all create problems.

Any animals that are less successful than others in that environment – or those that do not adapt quickly enough – become extinct. We call this natural selection.

Test your knowledge about evolution.

How do we know all this? because of CHARLES DARWIN! 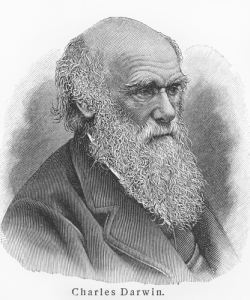 Charles Darwin was a pioneer of his time. He was a scientist who travelled around the world, collecting evidence and findings about different animals, birds and plants. 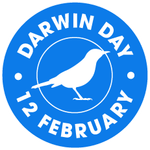 WITHOUT CHARLES DARWIN’s THEORY OF EVOLUTION WE WOULD NOT UNDERSTAND HOW LIFE ON PLANET EARTH WORKS AND SCIENTISTS COULD NOT HAVE CONTINUED TO FIND OUT ALL THAT WE KNOW TODAY, OR WHAT WE WILL FIND OUT TOMORROW…

Are your children learning about evolution? Test their science knowledge about animals, plants, evolution and survival. Practice science with our worksheets.