Word problems are a great challenge for our brains! We need to read the question below very carefully to understand what we need to do.

Tom, Sami, Hannah, Alex and Meeta are friends. Alex is older than Meeta by 3 years. Tom and Sami are both twice as old as Hannah, whose age amounts to half a dozen. Meanwhile, Hannah is 4 years younger than Meeta. 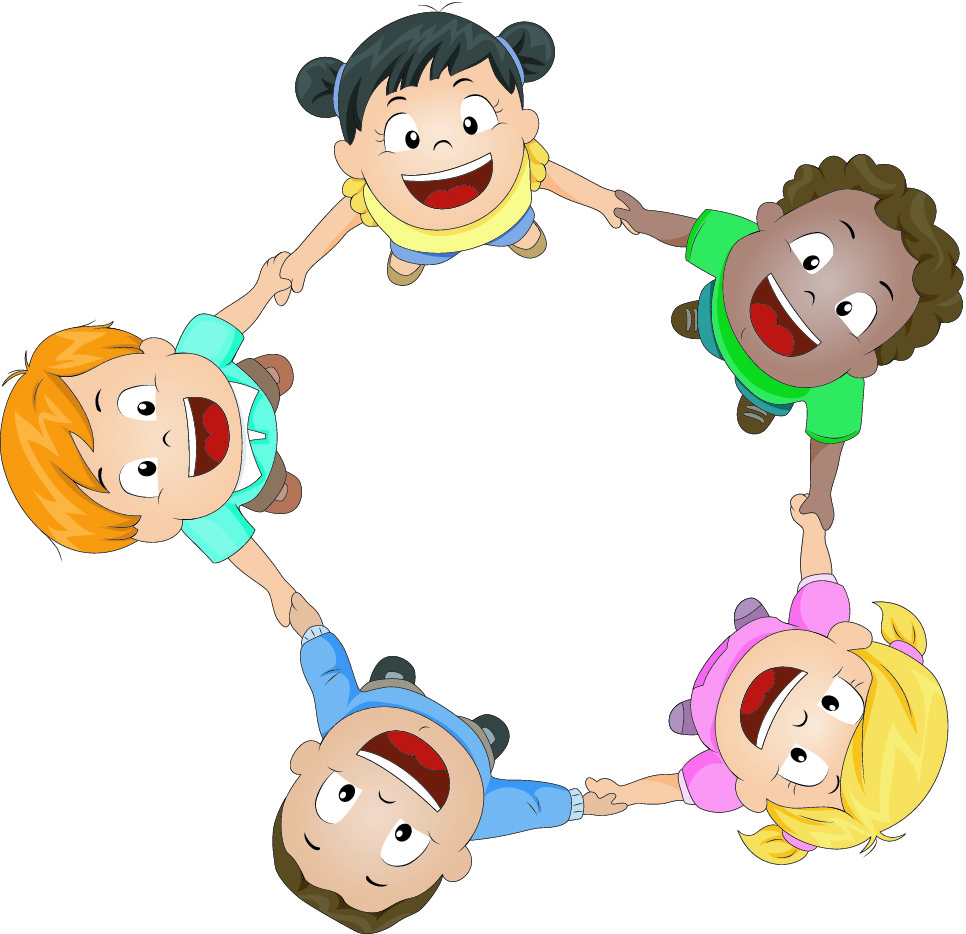 To work out the answer to this question, you need to find the ages of all of the friends one by one. Start with the numbers you have been given.  It may be helpful to learn that a dozen means 12 so half a dozen is 6. 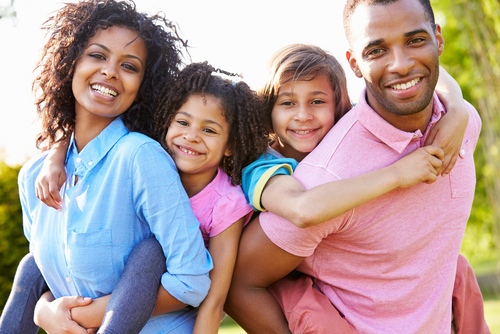