Develop Characters Through Dialogue and Action

In this worksheet, students develop characters through dialogue and action. The worksheet should be attempted after the student has completed the reading comprehension worksheet on developing characters.

Good authors use different techniques to develop their characters.

One way is to show a person's character through their words and actions (what they say and how they behave).

Look at this passage from a story set in a school. 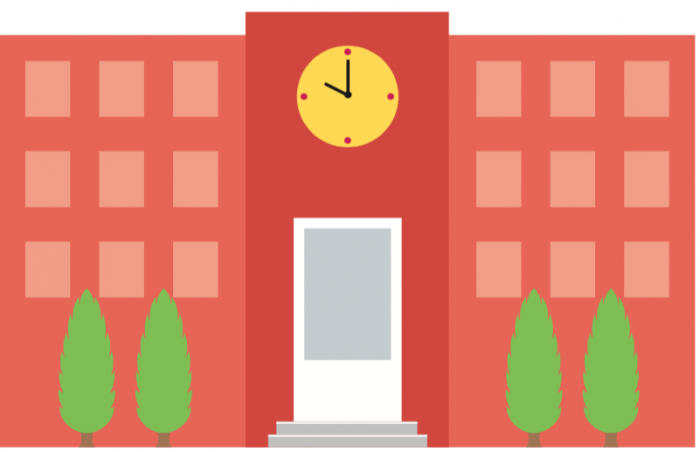 Mr Jacobs glared at Tom. His lips were pressed together and his fingers drummed on the desk.

Tom stood up and walked slowly towards the front of the classroom, dragging his feet. He could feel his heart thumping in his chest and sweat starting to prickle on his palms.

He stood in front of Mr Jacobs, fixing his eyes on the teacher's shiny black shoes.

Tom slowly glanced upwards until their eyes met. He gulped.

The author does not state directly that Tom is frightened and Mr Jacobs is angry, but we know from the way they both behave.

The way Mr Jacobs speaks to Tom suggests that he is an unpleasant character as well as an angry one.

In this activity, you can practise writing in a way that shows readers what your characters are like without telling them directly.