Understand the Features of Explanation Texts

In this worksheet, students will consider the language conventions and grammatical features used in explanation texts.

Explanation texts (sometimes called explanatory texts) explain how or why something happens. 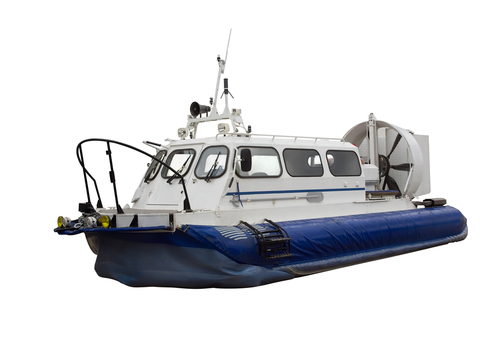 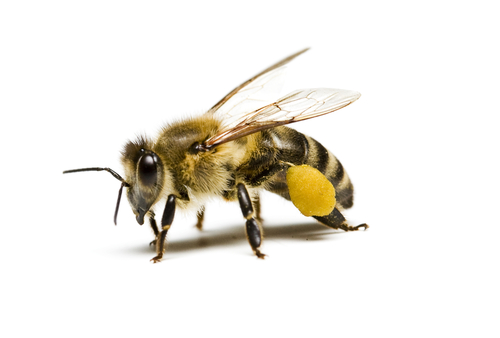 Examples could include 'How a hovercraft works' or 'How bees make honey.'

They often have the following features:

1) The opening sentence introduces the topic to be explained.

2) This is followed by a series of steps to explain how or why things happen.

4) They are usually written in the present tense.

5) They often contain passive sentences. (e.g. Honey is made by bees.)

6) Diagrams and pictures are often used. 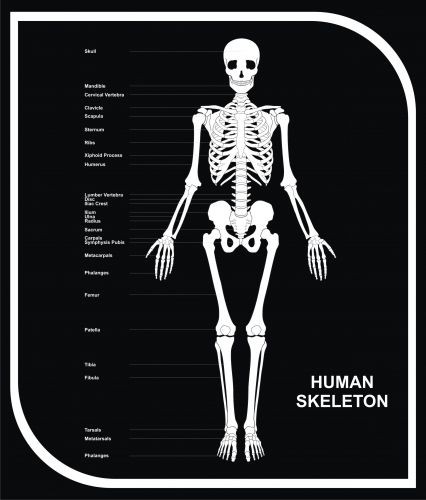 When you're ready, move on to have a go at the questions.