In this worksheet, students will analyse the key characters in 'An Inspector Calls', considering Priestley's use of language, structure and dramatic devices and how the characters reflect the context in which the play was written and set. 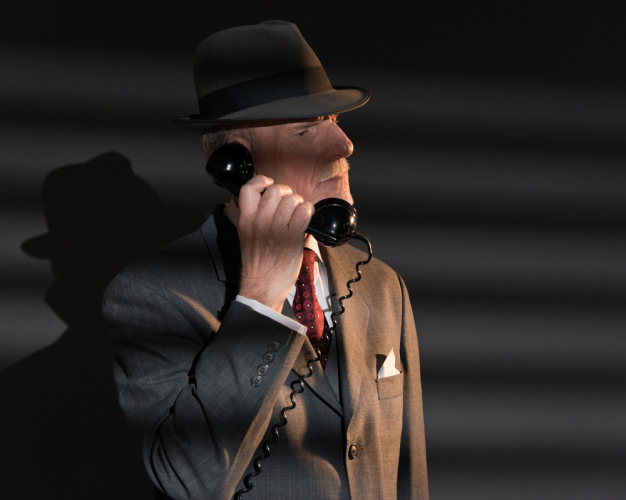 What techniques does Priestley use to present his characters in 'An Inspector Calls'?

The main characters in the play are:

Sheila - the daughter of Mr and Mrs Birling

Eric - the son of Mr and Mrs Birling

Eva Smith/Daisy Renton- a girl who we never see on stage but learn has committed suicide. Eva changes her name to Daisy Renton

Inspector Goole - an 'inspector' investigating the death of Eva Smith

In the exam, you may be asked to write about how a particular character is presented in 'An Inspector Calls'.

To achieve a higher mark in the exam, you need to show that you are analysing a character.

To do this try to

- Pick out some of the language/structure/dramatic devices used to present the character.

- Consider how the character reflects something about the context in which Priestley was writing and in which the play is set.

In this activity, we will practise analysing the characters in 'An Inspector Calls' in this way.