Analyse the Role of Key Characters in 'Blood Brothers'.

In this worksheet, students will analyse the techniques used to present the key characters in 'Blood Brothers', considering the key contextual factors surrounding the play.

What techniques does Russell use to present his key characters in 'Blood Brothers'? 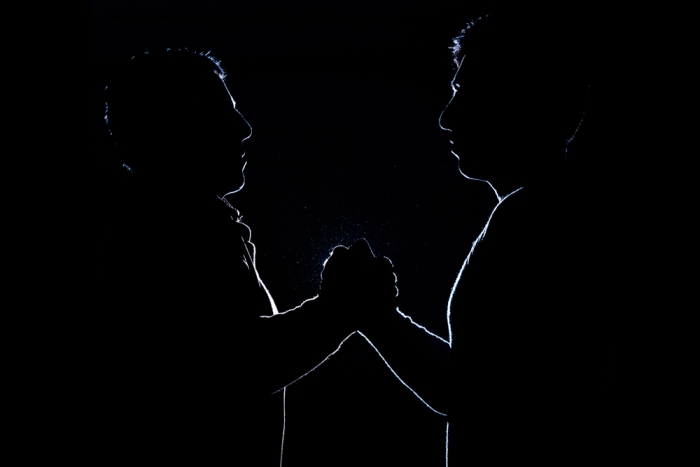 The main characters we meet in the musical are:

Mrs Johnstone - The mother of the twins

Edward - was given away as a baby to Mrs Lyons

In the Literature exam, you may be asked to write about how a particular character is presented in 'Blood Brothers'.

To achieve a higher mark in the exam, you need to show that you are analysing a character.

To do this you must:

- pick out some of the language/structure/dramatic devices used to present the character.

- consider how the character reflects something about the context in which Russell was writing and in which the musical is set.

In this activity, we will practise analysing the characters in 'Blood Brothers' in this way.