In this worksheet, students will describe the context of the poem 'Poppies' and explain its significance.

For this activity, you will need to turn to the poem 'Poppies' by Jane Weir, which can be found in the Power and Conflict section of your anthology.

Weir describes being surprised by the "overwhelming response" she had from readers across Europe to ‘Poppies’. Many of the readers who contacted her were mothers of soldiers killed in action in recent conflicts. She commented in an interview that, "I wrote the piece from a woman's perspective, which is quite rare, as most poets who write about war have been men. As the mother of two teenage boys, I tried to put across how I might feel if they were fighting in a war zone."

In ‘Poppies’ Weir tells the ‘story’ of a mother’s experience of pain and loss as her son leaves home to go to war. 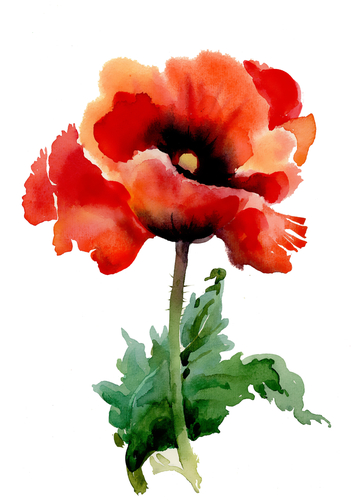 The main themes running throughout the poem are grief, war, loss, memory, childhood, innocence and adulthood.