Compare and Evaluate the Effectiveness and Presentation of Ideas in 'Singh Song!' and Other Poems

In this worksheet, students will practise their comparison and evaluation skills, comparing 'Singh Song!' and other poems in the 'Love and Relationships' cluster. This is a mixed activity, requiring some manual marking near the end.

Want to practise comparing and evaluating elements of 'Singh Song!' and other poems in the 'Love and Relationships' cluster?

Well, you've come to the right place, because this activity will help you learn to compare and evaluate ideas, attitudes and themes at the same time. It's just a bit of multitasking, and you can do it!

It'll take some deduction skills, and an understanding of the themes and ideas you want to discuss. You need to think about how the poet presents ideas differently/similarly in the poems you are comparing. 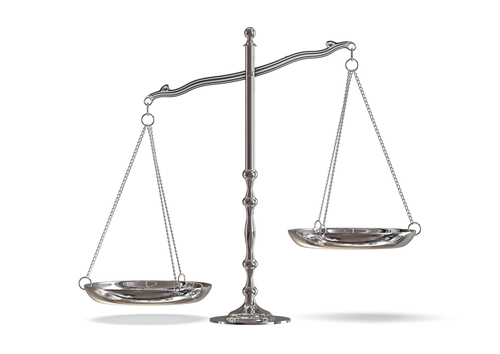 Here's a good example of how someone could support their observations when comparing the poems:

2. Link to another poem!

Here's an example of how someone might tie their observation of one poem to similarities (or differences) in another poem:

Similarly, in 'Before You Were Mine' we have the unconventional woman presented in the form of Duffy's mother, where the quote 'shriek at the pavement' portrays the mother as childlike, boisterous and loud.

Here's how someone might compare the aforementioned themes (unconventionality, in this case) by mentioning a similar feature of both poems, and how the poems differ in the way they show that feature:

Both poems set out the idea of the unconventional woman. However, in Duffy's poem, she is talking about her mother in the past. In Nagra's poem, the speaker is discussing his wife as she is now.

The way unconventionality is shown in 'Before You Were Mine' is quite different from the way it is shown in 'Singh Song!'. When evaluating the differences, you could show the result of these differences ... such as whether they result in one poem being upbeat and lighthearted and the other being sad or hopeless. Here's an example of such an evaluation:

Therefore, 'Before You Were Mine' is tinged with sadness and nostalgia, where the mother used to be bright and unconventional, but isn't anymore, shown by the quote 'stamping stars from the wrong pavement' where the adjective 'wrong' reinforces Duffy's desire to have her mum act unconventionally, because that unconventionality is associated with her mother's sparkling potential.

On the other hand 'Singh Song!' discusses the bride as she is now. So, Nagra's poem is tinged with pride and happiness over the bride's unconventionality: in the quote 'she hav a red crew cut', the present verb 'hav' really emphasises this point.

Tip: You will find it helpful to jot down any new/helpful advice you find in this activity!