Compare Numbers to Find the Most and Fewest

In this worksheet, students will count objects and select the group that has the most or fewest.

This activity is all about comparing amounts.

We're going to be using the words most and fewest.

Which group below has the most faces?

Which group below has the fewest faces?

Group A has 6 faces.

Group B has 3 faces.

Group A has more faces than both the others because 6 is bigger than both 3 and 4.

Group A has the most faces.

Group B has fewer faces than both the others because 3 is smaller than both 4 and 6.

Group B has the fewest faces.

Does that make sense?

What about these pictures of cats. 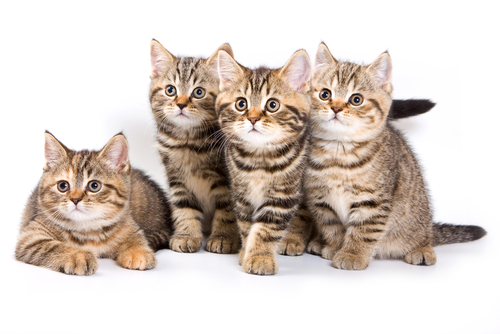 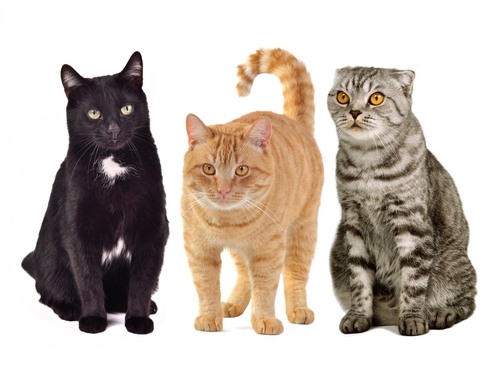 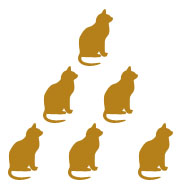 So, Group B has the fewest and Group C has the most.