In this worksheet, students will look at how energy changers convert energy from one form to another.

Energy changers are devices that convert energy from one form to another. For example:

We use energy changers to change energy from one form into a form that we can put to a specific use.

Listed below are some examples of energy changers that we use everyday.

Torch  chemical energy (in batteries) into light and thermal energy

These examples all show how energy can be converted into a form that we can put to use. Even you are an energy converter! 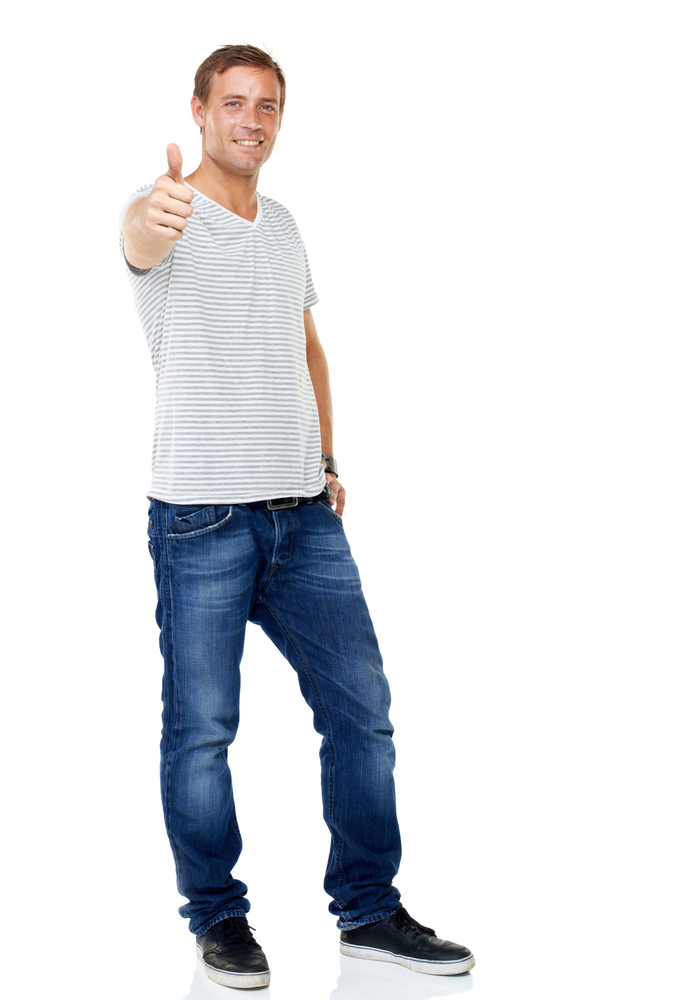 You convert the chemical energy stored in your food into kinetic energy (to make you move), thermal energy (to keep you warm) and electrical energy (all the signals sent around your body to and from the brain are electrical signals)

Energy converters are not perfect and some of the energy they change is wasted.  In the car engine, for example, the petrol is converted into kinetic energy (which you want), but sound and thermal energy are also produced. The sound and thermal energy are wasted energy because not all the energy contained within the petrol is being converted into kinetic energy to move the car.

Let's have a look at some more energy converters.