In this worksheet, students will learn about how power stations create the energy that we use our homes and schools.

What do your computer, television, fridge freezer have in common?

They all require electricity to work. Most of the energy that you use in the home is in the form of electricity. This electricity comes from power stations like the one shown below.

How does a power station work?

Power stations generate electricity by using a fuel to generate heat, which boils water and produces steam. The steam is then used to turn large turbines. The kinetic energy of the turbine is converted into electrical energy by a generator. This process is shown in the following diagram:

In the diagram shown above, the fuel used is coal. Coal is a fossil fuel.

Fossil fuels were formed from dead plants and animals kept under pressure for millions of years. Coal, oil and natural gas are all fossil fuels.

Fossil fuels are described as being finite or non-renewable energy sources. This means that they are running out and cannot be replaced.  They also produce polluting gases such as carbon dioxide when they burn, which contributes to global warming.

Scientists are currently working on finding and developing alternative sources of energy including renewable fuels. The main alternatives to fossil fuels are as follows. You need to be able to recall how each type of power station works, as well as knowing their various advantages and disadvantages.

Wind Energy - Wind energy can be used to turn a turbine to generate electricity but they do rely on the wind blowing. Wind turbines don't pollute the atmosphere but they do create noise pollution and some people are of the opinion that they ruin the look of the landscape.

Solar Energy - Solar panels convert sunlight directly into electricity. They do rely on sunlight (it's not always sunny!) and have to be very large to generate a lot of electricity. 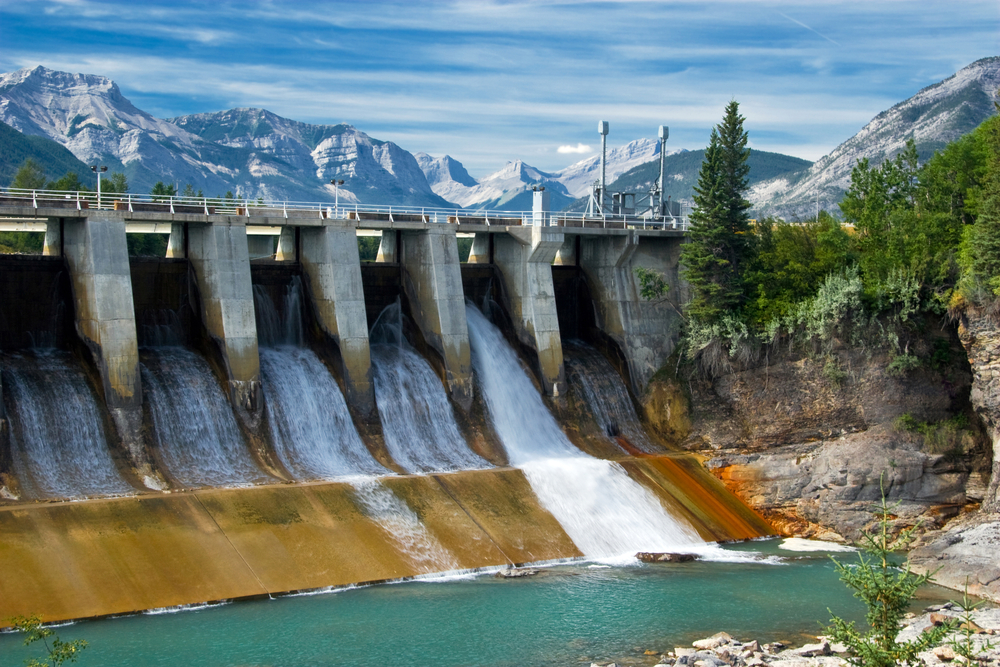 Hydroelectricity - Uses energy from water that runs from rivers or dams to turn turbines to generate electricity. This creates no pollution but can damage the landscape and is very expensive to set up.

Nuclear - Nuclear power produces a lot of energy but also creates radioactive nuclear waste and can be dangerous if rigorous safety standards are not met. The danger of nuclear energy was clearly demonstrated by the Chernobyl nuclear disaster in 1986 and the Fukushima disaster in 2011.