Explain the process of cellular respiration

In this worksheet, students will learn about respiration (aerobic and anaerobic), this is the reaction our body uses to make its energy.

Cells of all organisms need energy to stay alive and perform all processes of life. Both plants and animals, as well as micro-organisms, respire all the time. Our cells respire even when we are asleep. When we eat carbohydrates (pasta, rice, bread, potatoes) our body breaks them down to glucose. Glucose reacts with the oxygen that we breathe in and energy is released. This process is called respiration.

The chemical equation for respiration is shown below: 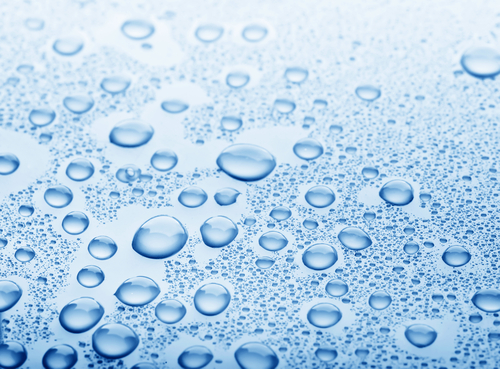 Respiration also releases heat energy, as it is a very controlled form of burning. Respiration that uses oxygen is called aerobic respiration.

One must be careful not to confuse respiration with breathing. Breathing is needed for the cells to obtain oxygen, but there is so much more to respiration, as mentioned above. 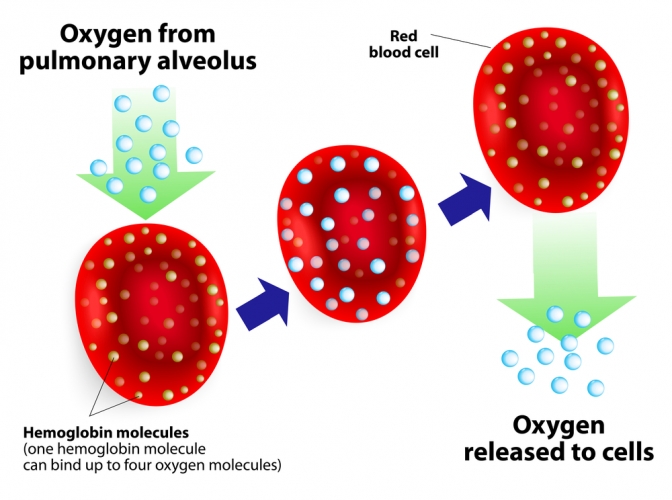 During exercise, our lungs take oxygen from the air as we breathe. If the oxygen we need is more than our lungs can obtain, we get tired quickly and we are not able to exercise for long.

When it is not possible to obtain enough oxygen, our cells start to use anaerobic respiration. Anaerobic means 'without oxygen'; glucose is broken down into lactic acid without using oxygen. You can see the chemical equation below:

Anaerobic respiration does not release as much energy as aerobic respiration, because not all of the energy from glucose can be released. Lactic acid has some energy in it, but it cannot be used for long, as it is poisonous. When we stop exercising our body still tries to get oxygen for aerobic respiration to break down the lactic acid that has formed. The amount of oxygen needed for this is called the oxygen debt.

Humans have taken advantage of anaerobic respiration in some micro-organisms (yeast) to produce alcoholic drinks, beer and wine. This process is called fermentation. The chemical equation for fermentation is: