Recall what makes up inhaled and exhaled air

In this worksheet, students will explain the main differences between inhaled and exhaled air. 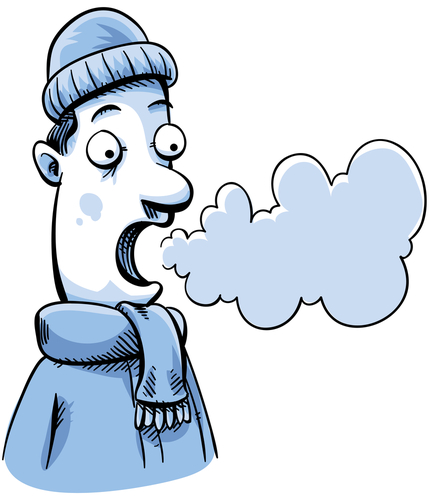 So what else is in there?

The air that is all around us is made up of mostly nitrogen, about 78% nitrogen in fact. So what about the other 1%? ...The other 1% is made up of 0.04% carbon dioxide, some water vapour and other gases such as argon, helium and neon. 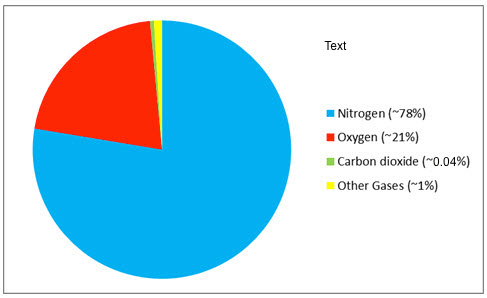 The reason we breathe is to get oxygen into our bodies to allow for respiration, so you would think that the air we breathe out would have a lot less oxygen right? Well, there is less oxygen in exhaled air but probably a bit more than you would expect. Exhaled air actually contains around 16% oxygen which means we only use about 5% of the oxygen available!

There is a very simple experiment that we can do to prove that exhaled air contains more carbon dioxide than inhaled air.

The carbon dioxide percentage in inhaled air is so small that it doesn't have an effect on the limewater, however bubble some exhaled air through it and it will turn milky/cloudy.