In this worksheet, students will be introduced to water waves as undulations, which travel through water in a transverse motion, and can add to or cancel out themselves.

The diagram shows the characteristics of transverse and longitudinal waves. Light and water waves, although very different to each other, travel as transverse waves. In transverse waves, the vibrations are at a right-angle to the direction of movement. The number of waves that pass through a certain point in one second is called the frequency of a wave.

The pictures below show water waves. 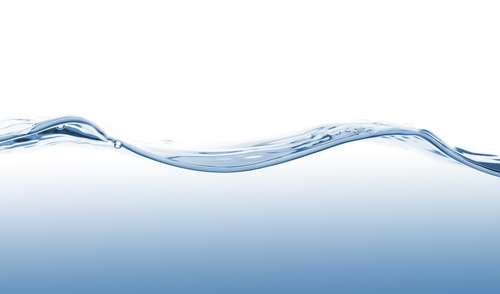 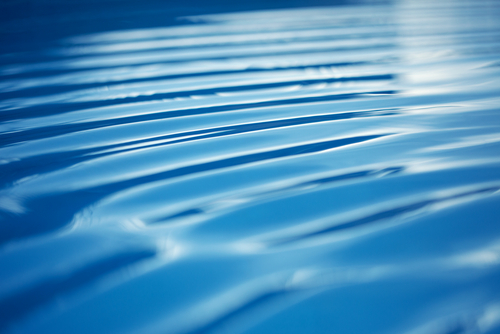 If you drop a stone or a water droplet on a smooth water surface, ripples will form (see picture below). 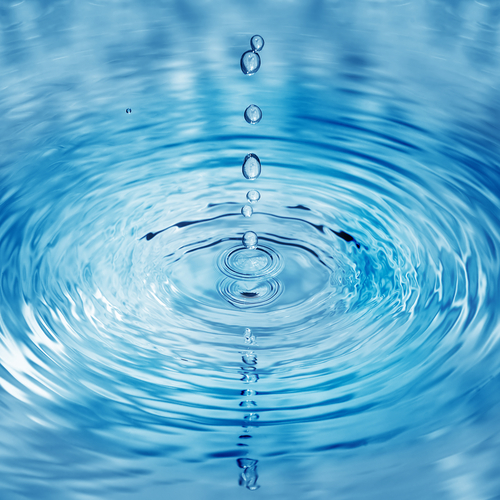 When two waves occur in the same medium (the substance they travel in) at the same time, they interfere with each other and can combine. In essence, they can add up or cancel each other out; a bit like addition and subtraction.

Wave interference and superposition (sometimes called superimposition) is shown in the diagram below:

It is indeed very interesting that despite wave interference, the waves themselves do not change and after the superposition, they will continue travelling as they were before and on the same path.