Explain the Effects of Drugs on the Human Body

In this worksheet, students will look at the different types of drugs that exist and what effects they have on the human body.

Drugs are simply chemicals that can affect the way your body works. There are many different types of drugs and they can be put into two main categories:

Medicines – Used to help people suffering from pain or disease 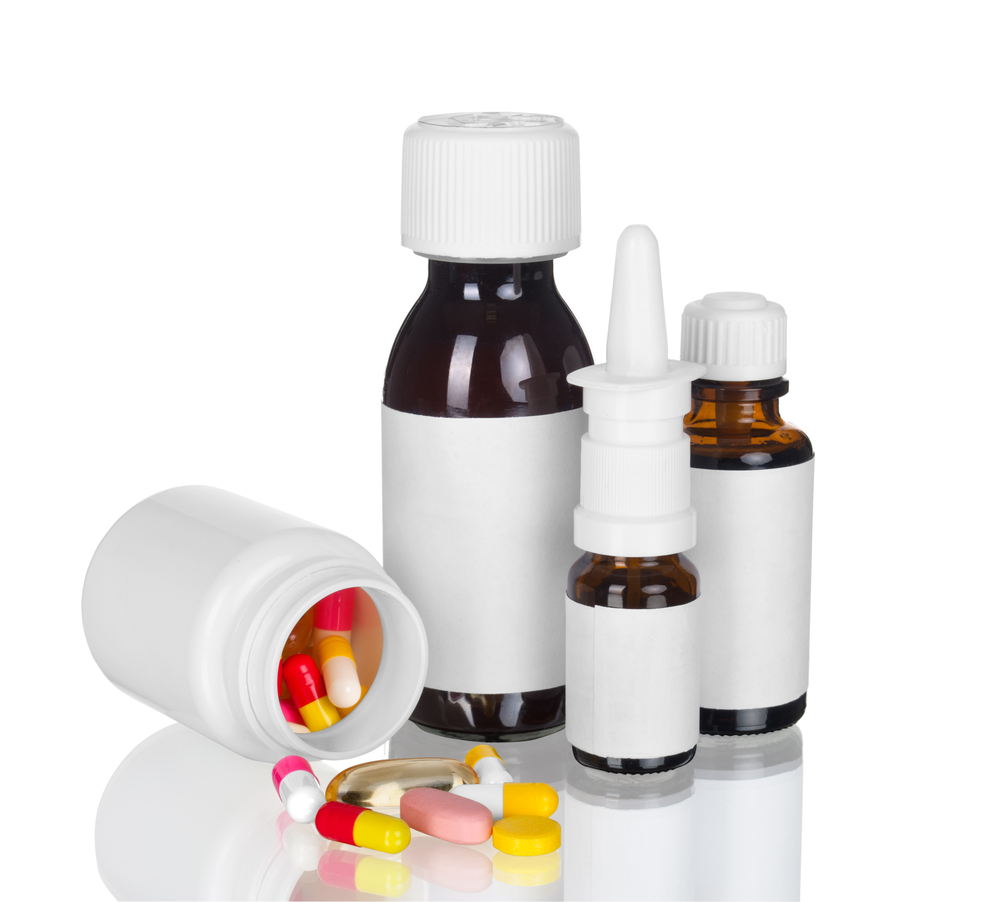 Medicines contain drugs that help the body when it is not working correctly. Drugs such as antibiotics fight microorganisms which can interfere with the chemical reactions in the body.

Medicines can be further divided into over-the-counter drugs and prescription drugs:

Over-the-counter drugs include paracetamol and aspirin and can be easily bought in pharmacies and supermarkets.

Prescription drugs, such as Glucophage (a diabetes drug) and co-codamol (a pain relieving drug), however, are only available from pharmacies with a prescription from your GP.

Although medicines can be easily bought or prescribed by doctors, this does not mean that they are completely safe.  Medicines can have many different side effects so it is important to read the information leaflet before taking any medicines.

All recreational drugs can be addictive

Damage to the liver is common as it is the organ which breaks down drugs in the body.

The injecting of drugs can also lead to various diseases such as HIV and hepatitis, caught through the use of contaminated needles.

Recreational drugs fall under two categories: depressants or stimulants, each having a different effect on the body.


Depressants
Depressants are drugs that slow down messages to the brain and nerves. Examples of depressants are alcohol, cannabis, solvents (such as aerosols and glue) and heroin.

The typical effects of depressants on the body are:

Slowed brain functions such as thinking and muscle movement

These effects usually wear off - however, there are some long-term effects of the use of depressants:

Solvent abuse causes a rash around the nose and mouth

Cannabis causes loss of memory and concentration, as well as an increased risk of mental illness.

Alcohol can lead to weight gain

Stimulants
Stimulants do the opposite of depressants. They speed up messages to the brain and nerves and make you feel more alert.  Examples of stimulants are caffeine (found in coffee, tea and fizzy drinks) which is legal. Then there's cocaine, ecstasy and amphetamines which are all illegal.

The typical effects of stimulants on the body are:

Damage to the liver

Damage to the heart

Addiction
Addiction is a dependency on a drug leading to cravings, anxiety or panic. Addiction is a problem with all types of drugs including medicines and prescription drugs.

We will now answer some questions on the effects of drugs on the human body.