In this worksheet, students will look at speed and the effects that forces have on speed.

Velocity is a term used to describe the speed of an object in a particular direction. For example the two cyclists below are travelling at the same speed but different velocities. 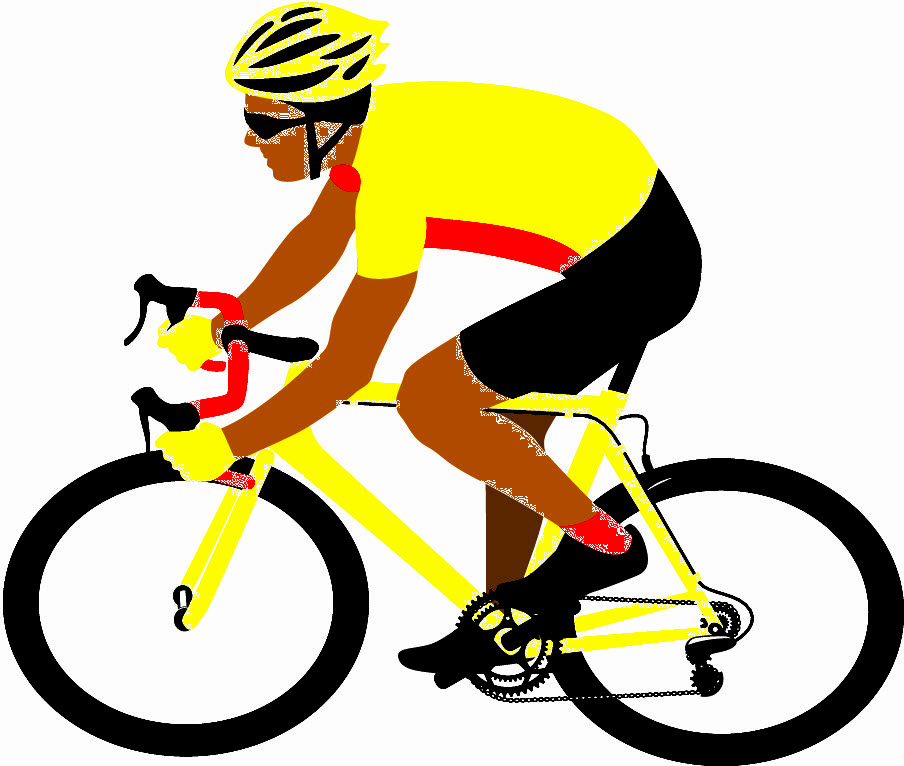 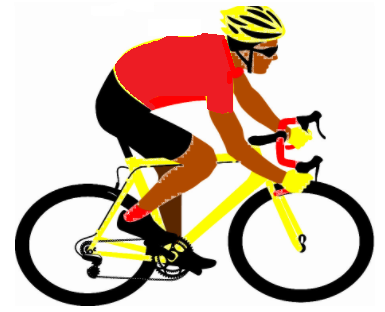 Cyclists travelling at 5 m/s but in different directions

Applying a force to an object affects the velocity of the object. Forces can change the velocity in the following ways:

When the velocity of an object, such as a car, increases, then the car is said to be accelerating.

Sir Isaac Newton stated in his Laws of Motion that, if there are no forces acting on an object, then:

These laws can be tested in space, because there is no air in space to affect the movement of the objects. 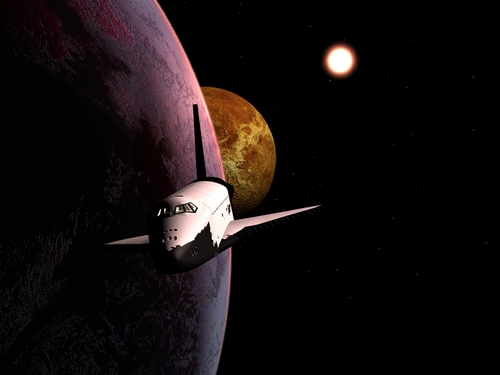 On Earth, there are forces such as air resistance and friction that slow moving objects down.