Analyse the Structure of DNA

In this worksheet, students will revise the terminology used to analyse DNA's many different formats, explain the process of protein synthesis, and how genetic mutations can impact our bodies.

Curriculum topic:   You and Your Genes

Curriculum subtopic:   What is the Genome and What Does It Do?

We are our DNA, since it is this chemical that makes all of our genetic information!

Contained in our cell nuclei, DNA is a long chain of tightly wound-up coded instructions which cells unravel, read and use to make proteins.

Like proteins, DNA is also a polymer, but of repeating nucleotides -  these are made of a phosphate group on a sugar attached to a nitrogenous base, linking together to make the double helix.

These groups are complementary base pairs, and they are joined by weak hydrogen bonds, linking the two double helix strands in the middle. 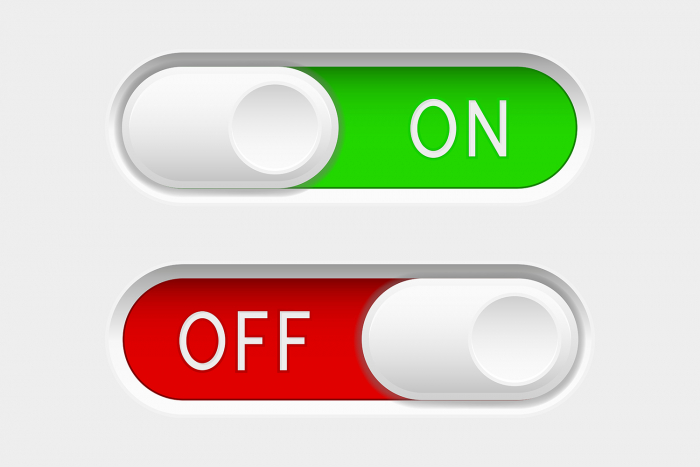 Coding DNA are the genes that the cells read and make proteins from.

Non-coding DNA are like on-off switches for coding DNA - they control gene expression by telling the cell to use or ignore certain genes, making sure we only get the proteins we need. 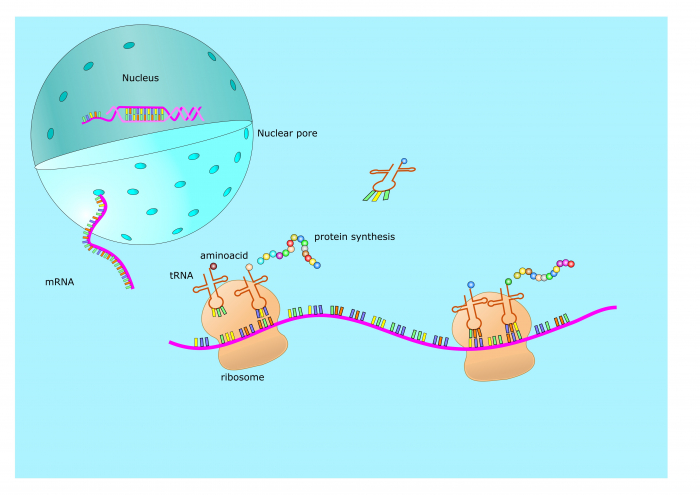 So, to make a protein there are two stages: transcription of DNA (in the nucleus) and translation (in the cytoplasm):

As the ribosome reads the mRNA, 100s to 1000s of amino acids are brought in and joined in the sequence the genes state, making the initial protein chain.

After protein synthesis, the polypeptide then folds into a specific 3D structure that makes the protein suitable for its function, such as an enzyme and its active site. 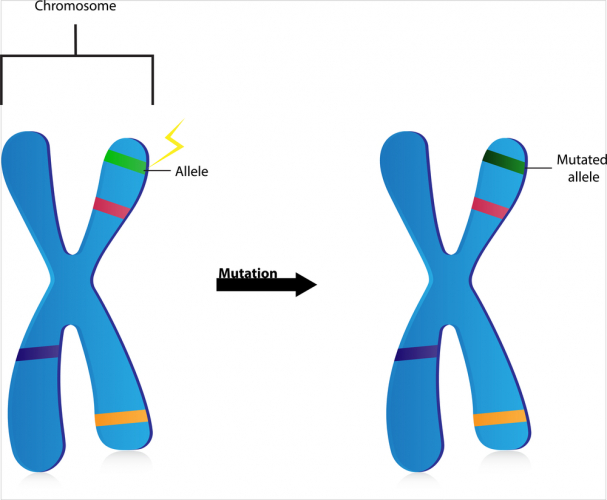 But change happens, and when the order of bases changes in our genes, we call this a mutation.

Mutations can change proteins through our DNA, but usually their function is preserved and little difference is seen in our phenotypes.

But occasionally, if enough of the coding or non-coding DNA is changed, the protein’s shape can be altered so much that it can’t do its job, like an enzyme without a working active site.

Now on to some questions!