Discuss the Risk Factors for Cancer

In this worksheet, students will discuss lifestyle and genetic risk factors for cancer.

Curriculum subtopic:   Principles of Organisation Radiation and Risk How Do Organisms Grow and Develop? Monitoring and Maintaining Health Cells and Control Non-communicable Diseases in Humans 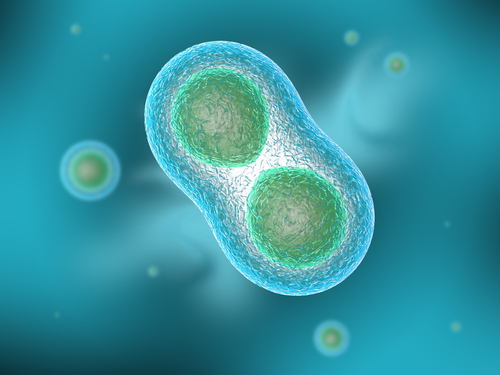 Did you know that our bodies are made up of more than 100 billion cells?! Changes in just one of these cells can eventually lead to something called cancer. Let's find out more below. 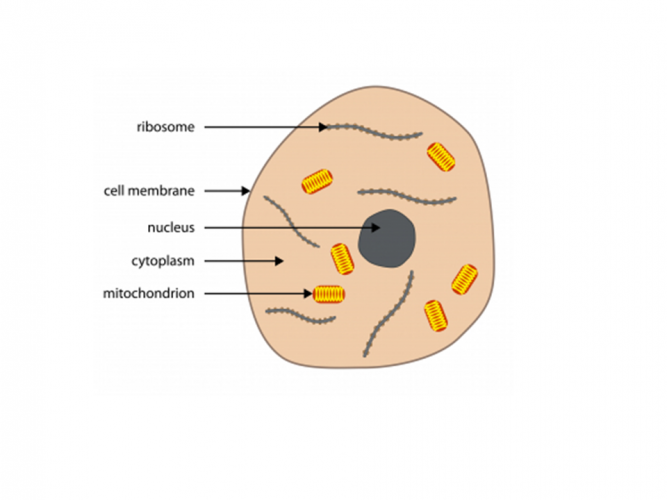 Our cells have a nucleus that contains our chromosomes, which are formed of our genes. These genes are really important in controlling the cell. They tell the cell what jobs to do, what type of cells to form, when to divide and when to die. Our genes are really important in controlling cell division and making sure they don't grow out of control. Sometimes our genes get corrupted - we call this a mutation. Mutations are random and might cause our cells to divide rapidly and form a tumour. Some mutations don't have any effect at all on our cells.

There are two types of tumour -  benign and malignant: 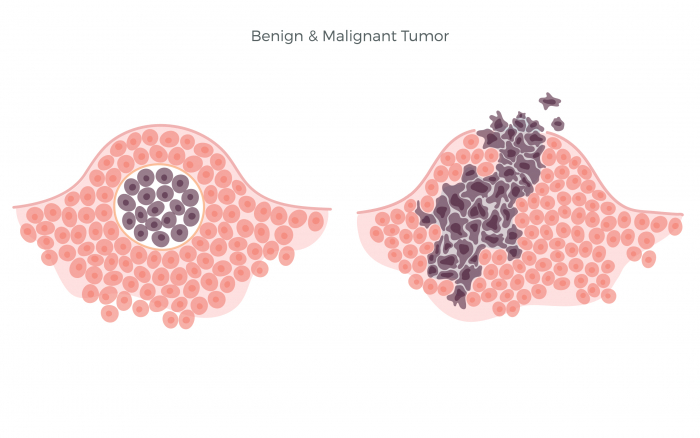 Malignant tumour cells can spread around the body, invading neighbouring healthy tissues. Cells from malignant tumours might break up and enter the blood or lymphatic system. They can then lodge in another organ and form a secondary tumour. These cells divide faster than benign tumour cells, disrupting the organ's function, which can lead to death.

How come some people get cancer and others don't?

The chances of getting a disease are called risk factors and they're based on different things like the genes you inherit, the lifestyle you lead and the environment.

Some of the main risk factors are:

Genetic risk factors - for example, mutations ​in the BRCA1 gene can lead to breast cancer - these mutations might be inherited.

Mutations (changes to DNA) can be caused by chemicals or carcinogens. Some examples include smoke from cigarettes that can lead to lung cancer, and drinking alcohol is a risk factor leading to liver cancer. These examples are lifestyle risk factors as a person has chosen to do them.

Ionising radiation (UV light or X-rays) can cause skin cancers to form. This is an environmental factor as you can't escape the sunlight when outdoors! However, sunbathing would be a lifestyle factor, as a person would be making a choice to sunbathe. 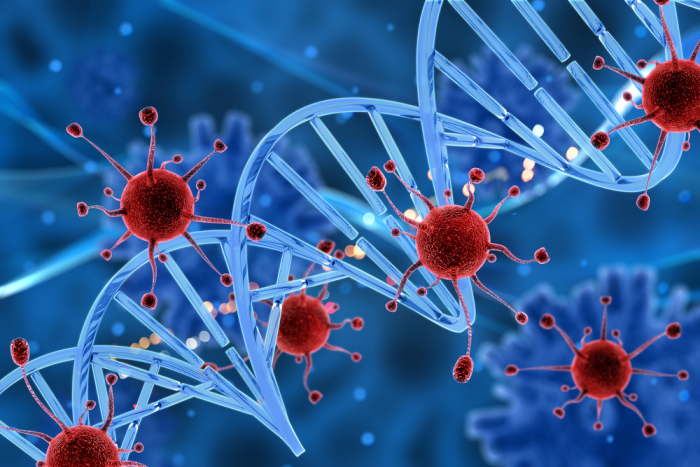 In the following activity, you will discuss risk factors that might lead to cancer.