In this worksheet, students will be given an introduction to static electricity in relation to electron transfer and electric fields.

Have you ever touched the edge of the car door after a long trip and given yourself an electric shock? It can be shocking (get it...), but did it make you wonder why it had happened? Was the car picking on you, or was there some science that could explain this sudden uptake in electrical shocks...

Protons are fixed in the nucleus of an atom, but electrons are free to move from one material to another, like when you rub two insulating materials together. The accumulation of electrons in a material is called static electricity. Try rubbing a balloon on your jumper, then see how it sticks to the wall. This is because when you rub it, electrons from your jumper give the balloon a negative charge. This then repels the electrons on the wall and the positive charge left attracts the negative charge of the balloon. The image below shows how hair is attracted to the balloon due to static electricity. 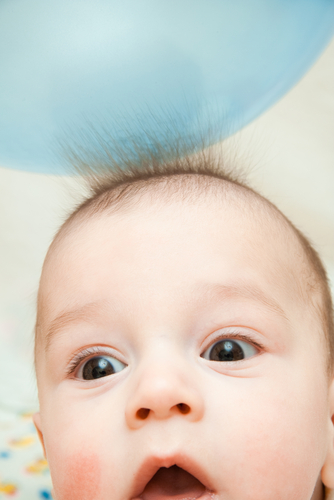 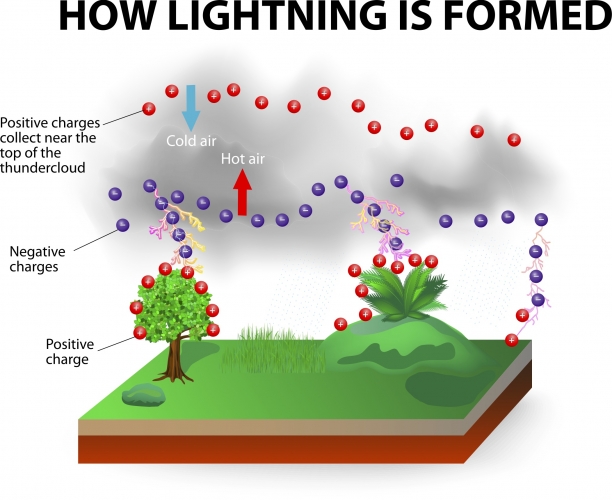 Going back to the example of the balloon, the attraction between the balloon and the wall is due to the electric force, which occurs when the charged balloon is held some distance away from the wall. It is a non-contact force, which acts inside its electric field. There is a formula that shows the magnitude (size and strength) of an electric field:

Now let's have a go at some questions on this.