What is Static Electricity?

What is Static Electricity?

Properly called ‘Electrostatics’, Static Electricity is a build-up of electric charge on an object that ‘jumps’ to earth through contact with a conductor (like a human hand) causing a short ‘shock’.

All you needed? Let’s practice!

But what causes it? Science teacher, Mr Julian explains.

OUCH!  That hurt!  I just went to open the door and I got a shock when I touched the metal handle.  What’s that all about?

Well, have you just walked across a carpet?  Yes, I have.  In that case, by rubbing your feet on the carpet, you've built up a static charge. When you then touched the door handle, the electric charge jumped, like a little lightning bolt, on to the metal and down to earth.  That’s why you got that shock.

Amazing, isn’t it?  A tiny bolt of electric charge and … OUCH!

So, why’s it called 'static electricity'?

It's called Static electricity because it stays on the surface of an object as an electric charge – it doesn’t flow like an electric current.

You see, there are two types of electric charge – POSITIVE and NEGATIVE.  Either charge likes to jump to earth, but what happens when they come in contact with one another?

Well, rather like in magnetism, there is ATTRACTION and REPULSION.  This means that:

Static electricity is a FORCE – something that pushes and pulls; it’s not like ‘electricity’ as you know it.

That’s why it’s called an Electrostatic Force.  Do you want to have a play with it?  Of course you do!  That way you can see things move, being attracted, and you can... "feel the force!"

Experiment One: Loo Paper Pick Up!

Umm, that sounds a tad odd.  Don’t worry!  It’s not a nip down the corner shop for a roll or two. This experiment uses the power of the electrostatic force to make things move.

By the way, this works best when the weather is really dry (like a cold winter’s day).

Sciencey bit: humid (wet) air means that water molecules build up on surfaces and prevent them collecting an electric charge.

First, take one balloon (any shape) and one sheet of toilet paper or tissue.  Tear the sheet up into little pieces.

Next, blow up the balloon and then, once it’s nice and big and tied off, rub it on your top: even better if it’s a fluffy-type like a jumper (this will create a really good electric charge all over the surface of the balloon).

Now, gently move the balloon around just above the little pieces of paper – if you’ve charged the balloon up well, they’ll jump up and stick to the balloon! Amazing!  If you’ve got a nice plastic see-through ruler, rub that on your sleeve and see if you can get that charged up to it’ll pick up the paper too.

So, what’s going on?  When you rub it, the balloon gets a negative electric charge (static) all over it – this attracts anything that has no charge (pieces of paper) and so they jump up (force) and stick to it.  If it’s a really dry day and your balloon is doing well, you might even be able to stick the charged balloon to the wall or the ceiling – CRAZY!

Say what? You can’t bend water, can you? Well, let’s see!

Your kitchen tap is best for this as it’s quite tall.

First, turn the water on until you get a slowish but steady stream (it won’t work if it’s really jetting out).

Next, charge up your balloon or ruler again by rubbing it on your top.

So, that was fun!  Why not check out this EdPlace worksheet to put your new found knowledge into practice:

Want to know more and try more crazy experiments?  Of course you do!  Then check out these wacky videos and websites: 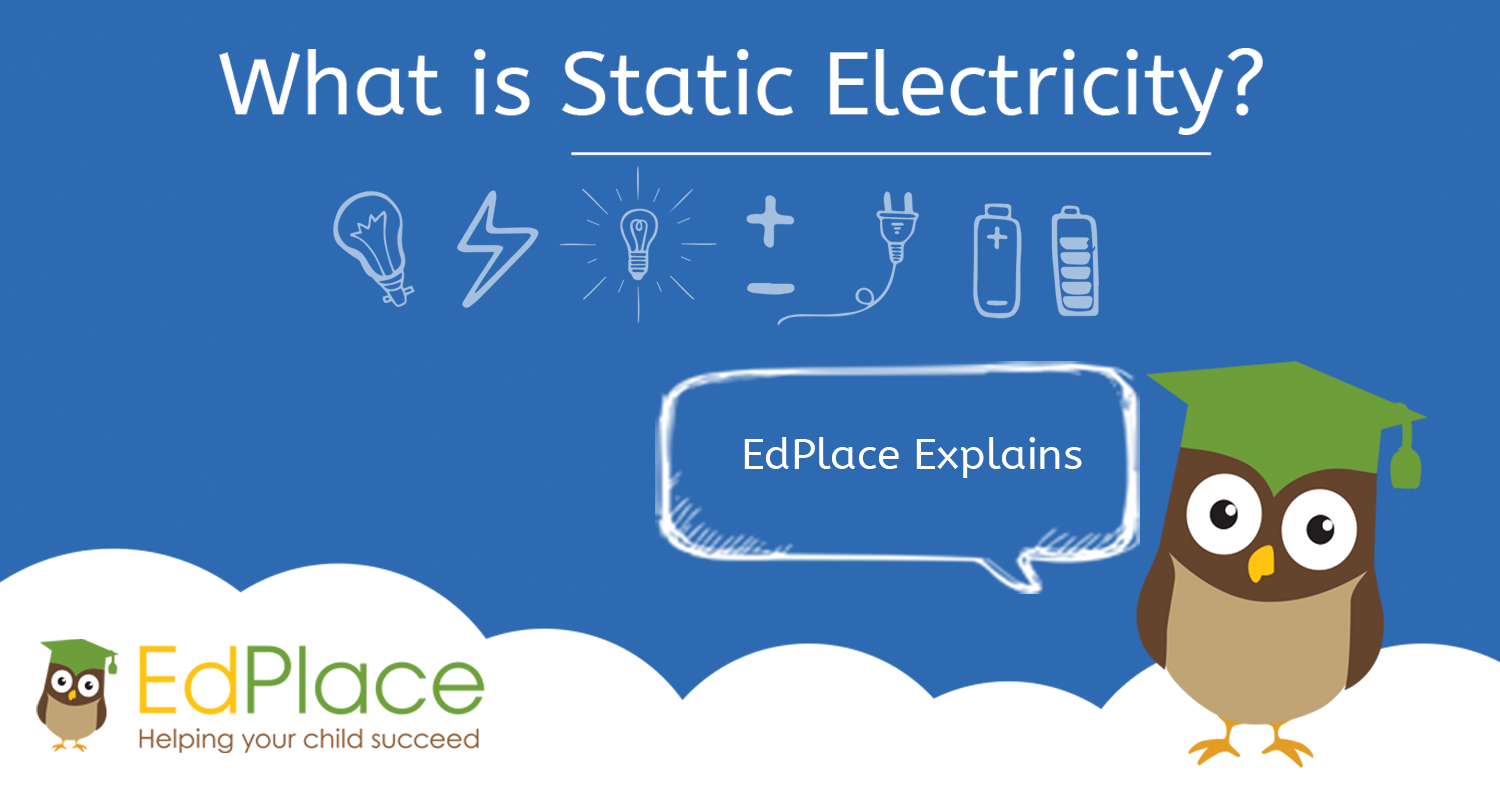