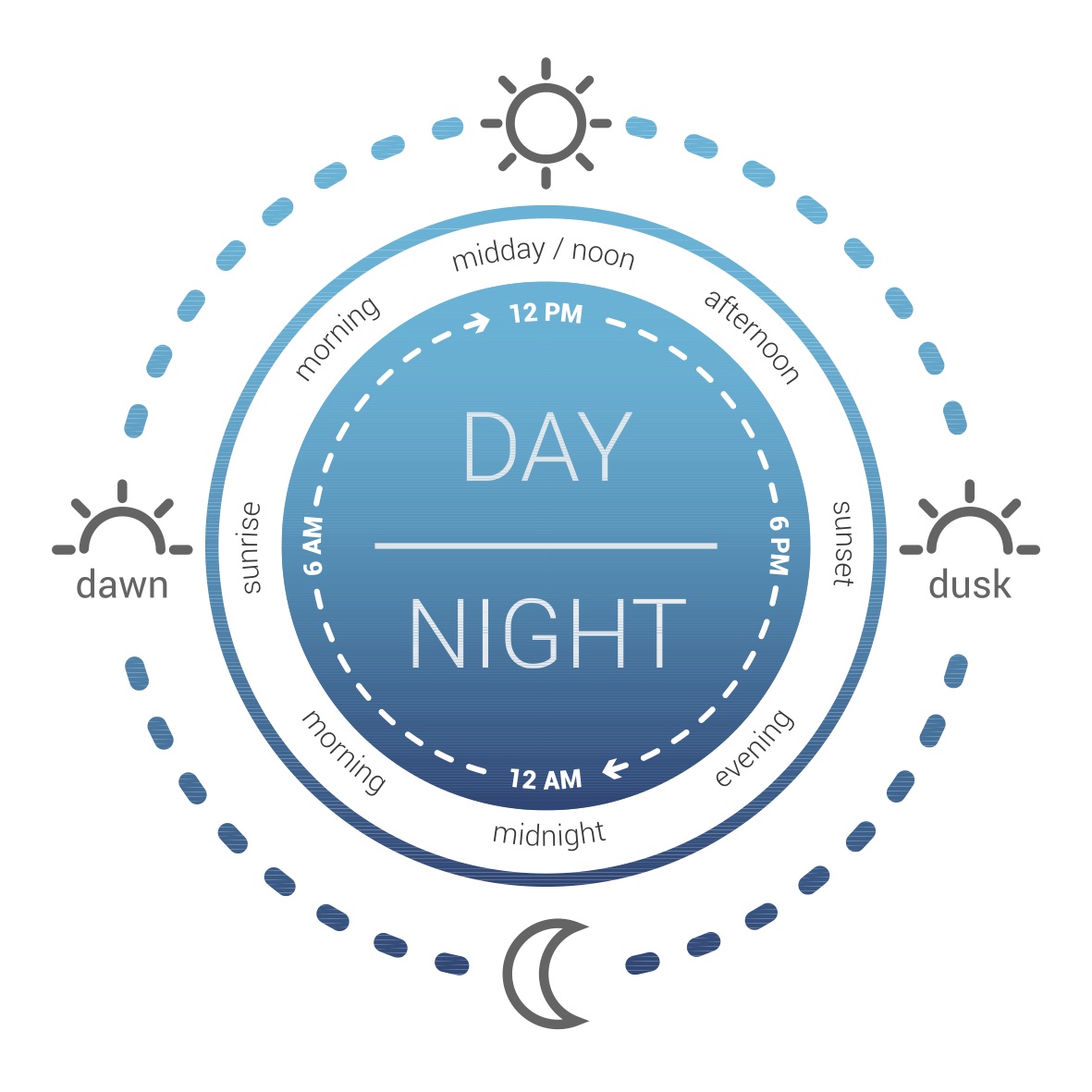 As the Earth you’re living on spins once, the area in which you live moves into the light coming from the Sun (DAY), spins on and eventually moves out of the Sun’s light (NIGHT).

"But...I swear I can see the sun moving across the sky!"

Yes, it really appears that way, doesn’t it?  Kinda explains why, for centuries of human existence, we believed that the Earth was in the centre of the solar system and the Sun moved around us.  Now we know better; it’s the Sun at the centre, and the Earth and other planets orbit around the Sun. So that means we have to think a bit harder about why there’s Night and Day, and why it seems that it’s the Sun doing the moving.

So how does day and night work?

You know that “the Sun rises in the East and sets in the West”, right? But what does that actually mean?  To make this understandable, you have to unhinge your mind slightly, and do some imaginative visualisation.

First, imagine the Sun, staying where it is, light streaming out in all directions. Now imagine the planet Earth, sat in some of those beams of light. Look at it in your mind: the bit of the Earth facing the Sun is getting the light pouring on to it, right?  So, for anyone living there, it’s got to be daytime. Now keep the Earth there – what about the people on the other side?  They’re in the shadow of the other half of the Earth – I mean, the light rays can’t exactly drill through the Earth, can they?!  So, no light there then. It must be night time!

Yeah, but how does that make day and night?

The part of the Earth that’s in the light spins around until it’s on the other side of the Earth. However, there's no sunlight there – it’s gone over to the Dark Side – must be night-time. Meanwhile, the section that was previously in the dark has also spun around, it's now under the rays of light streaming from the Sun – it’s daytime!

Try This: why does the Sun ‘rise’ in the east and ‘set’ in the west?

This day/night and rising/setting thing is a tad tough to visualise, so why not try a little experiment? You’ll need:

First, use the Blu-tack to stick the toy person on to the globe – the UK is an ideal place!

Now, ideally sit in a darkened room with the football/globe held in front of you and the person facing you on the globe.  Get your adult helper to shine the beam of light from the torch on to the right-hand side of the ball/globe.  You should see that that side of the ball is lit up (day) and the other side is in darkness (night).

Now slowly spin the ball round to your right-hand side (anti-clockwise) – you will see your person going in and out of the lit-up side of the Earth – day and night!  OK, so if you imagine that you are that little person on the ball/globe, as you spin round anti-clockwise (from the dark side into the light) you come into the light from the east side.

As you spin on, the light (torch/Sun) gets more and more above you (higher in the sky) and eventually you disappear around the other side and the last you see of the torch/Sun is on the West side.

Looking for more on day and night?

I should think so!  You certainly need some video help – this stuff is hard to visualize which is why humans believed for so long that the Sun goes around the Earth.  So, first off, why not check out these EdPlace worksheets to find out more about Day & Night:

Want to know more? Of course you do! Check out these wacky websites: 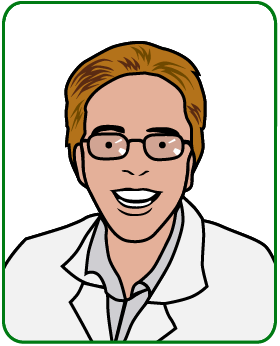 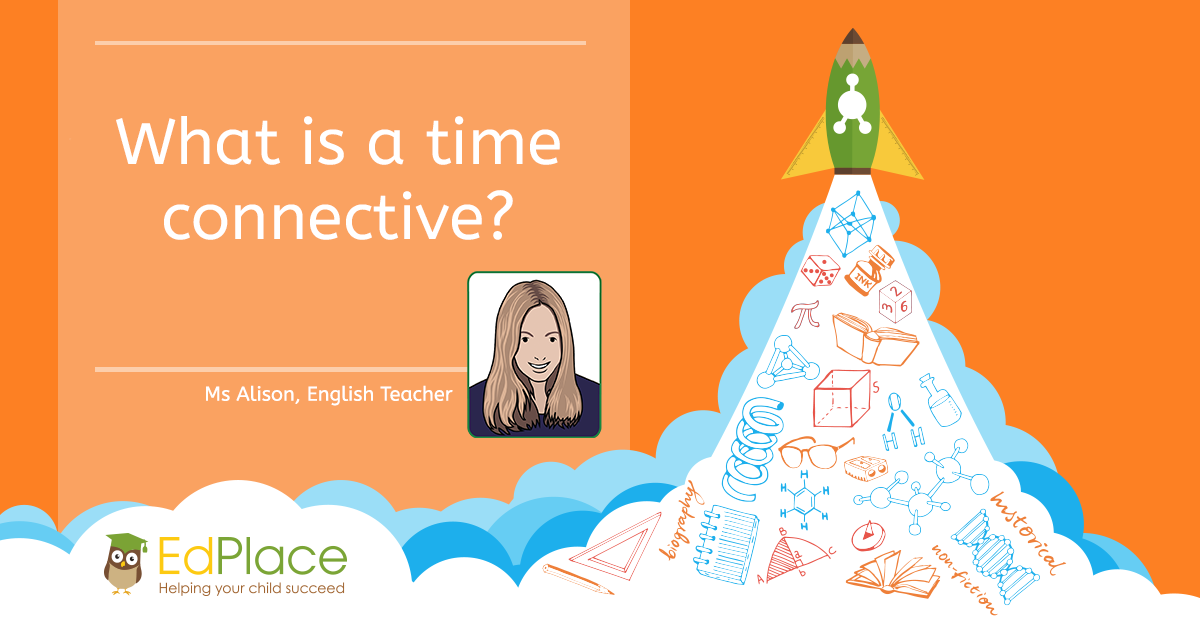 What is a time connective? (Examples and Worksheet…