...and you thought CHROME was just a Google thing!

Chromatography is a long word (science is good like that!) and if you struggle with saying it, it’s “Croam-a-tog-raffy” with the emphasis on the “tog”.  Fortunately, it’s a sight more fun than it sounds!

In your school, chromatography is the technique you use to investigate simple mixtures like ink, but the great news is that it has masses and masses of applications out there in the big wide world.  For example:

Basically, chromatography is an amazing scientific technique and your team at EdPlace are keen for you to get in on the fun and so it’s part of your Summer EdVenture – that’s a big “Wooo!”

OK, so if you’ve done any chromatography at school, there’s a good chance you’ve had a go at this, but there’s nothing like sorting it out for yourself, doing your own take on it, so let’s have a go!

The key thing is to get a good set of felt tip pens – we used Giotto Turbo Colour pens because they work really well, but there are loads of different makes out there.

Here’s what you need:

If your chromatography technique has worked well, your blobs of colour should have spread up the paper and, in some cases, will have separated into different colours. So…

Another thing you can do is to line up all your inky pieces of paper (they’re actually called Chromatograms now!) and see whether you can spot the same coloured dye being used in different pens – for example, maybe there’s a yellow dye in the orange pen and in the yellow pen that have travelled up the paper to the same height.

Basically, it’s a tug-of-war!  It’s a battle between the water taking the dyes up the paper and the paper trying to hold on to them as they soak in.  The distance each dye travels will be determined by how well it dissolves in water (or how soluble it is).  So, two yellow dye blobs that travel to the same height in, say, the yellow pen and the orange pen are the same dye – just used in different pens.  Make sense?

Activity 2: Will Chromatography work another way?

OK, so what you did in activity 1 is called Vertical Chromatography – see if you can work out why!

So, will it work horizontally too?  Let’s check it out.  You could use the same coloured pens, but how about trying something different.  You have a choice here – whatever’s easiest to find.  So, get these together:

Now, with the coloured pens, you hopefully saw that vertical chromatography separated some pen dyes into their different colours: it started as a mixture and the water separated them.

You’ve now tried it horizontally, using food dyes.  Did you find out whether it worked?  Are any food dyes mixed together to make a particular colour?

Maybe you can use your results from this investigation to make a beautiful artwork to stick up on your bedroom wall!

So, let's recap those learning objectives - how many do you think you've achieved?

Now, the fun doesn’t have to stop there – your friends at EdPlace have another activity to try out, so why not have a look?

Try our chromatography worksheets for free 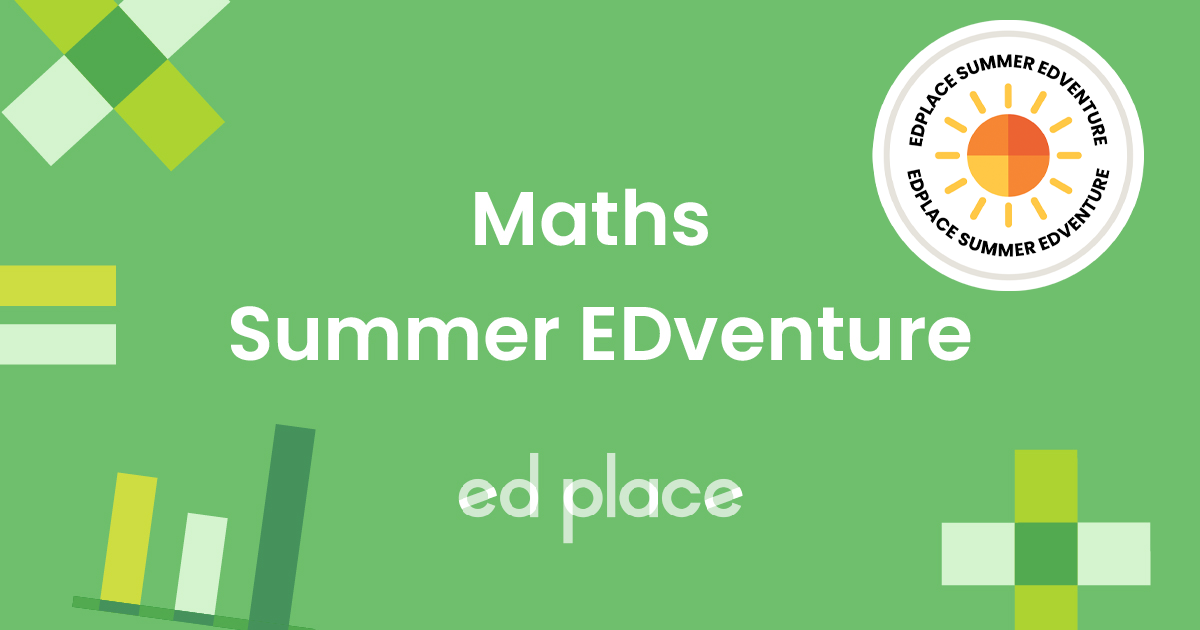 Maths summer EDventure: Place Value professional  Who knew there are so many fun things to do …

Maths Summer EDventure: Measuring at home In this activity, you will explore the measurement of thi… 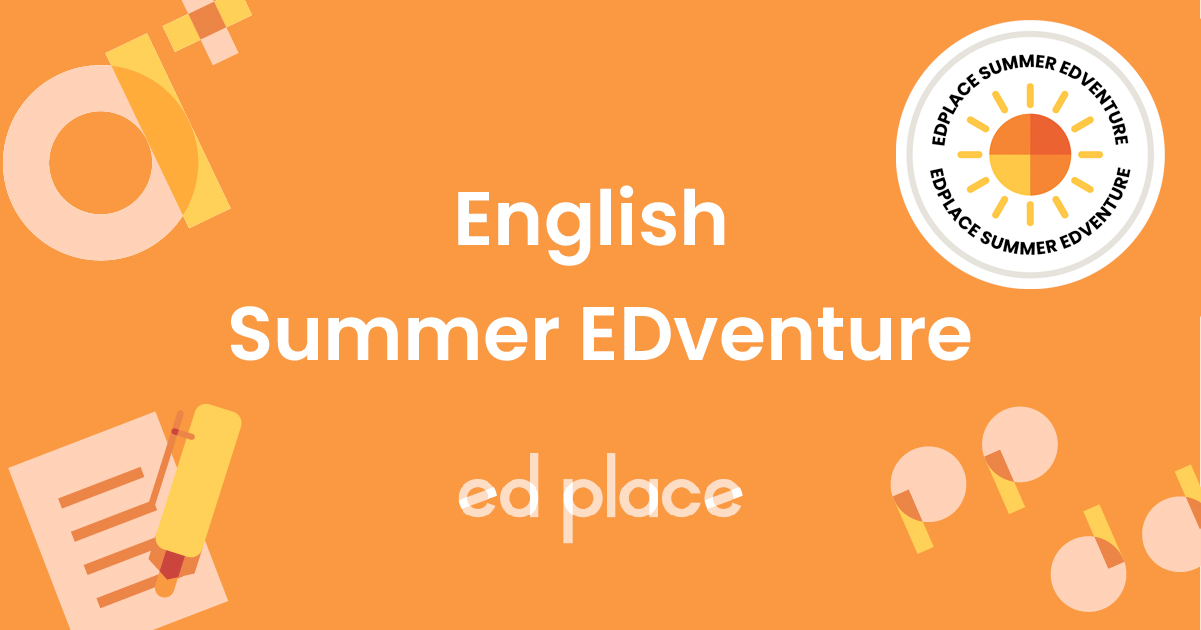 English Summer EDventure: Pirate Treasure Hunt Ahoy me hearties! Someone from these parts once told… 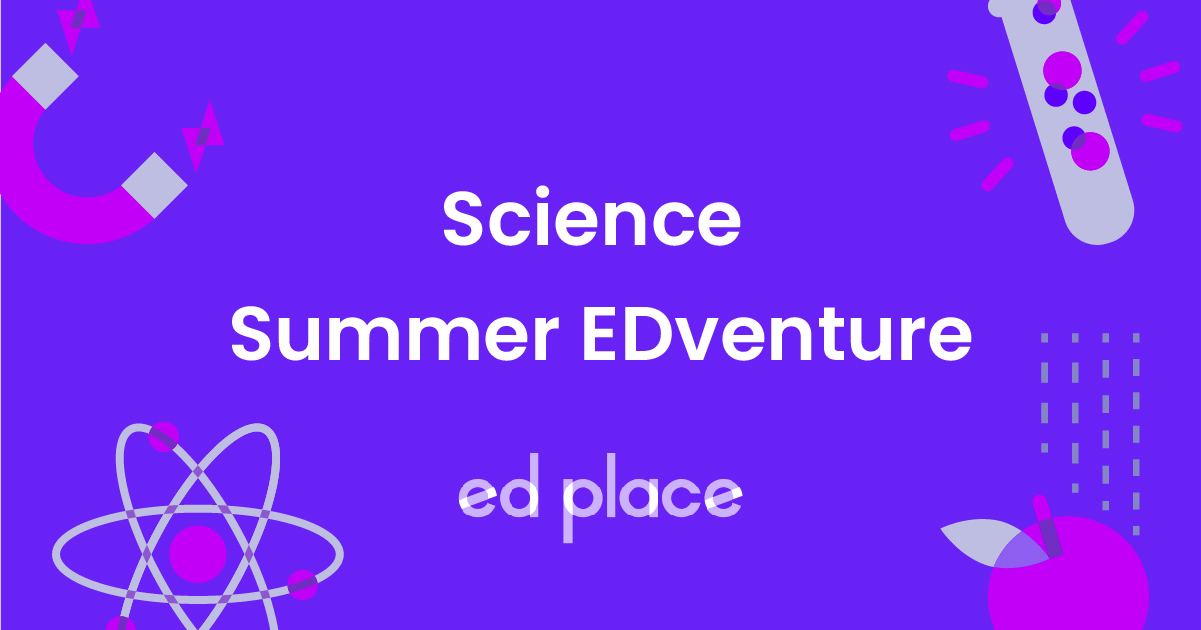 Summer EDventure: Olympics in the park

Science Summer EDventure: Olympics in the park In 2020, the Olympic Games were due to be held in To…