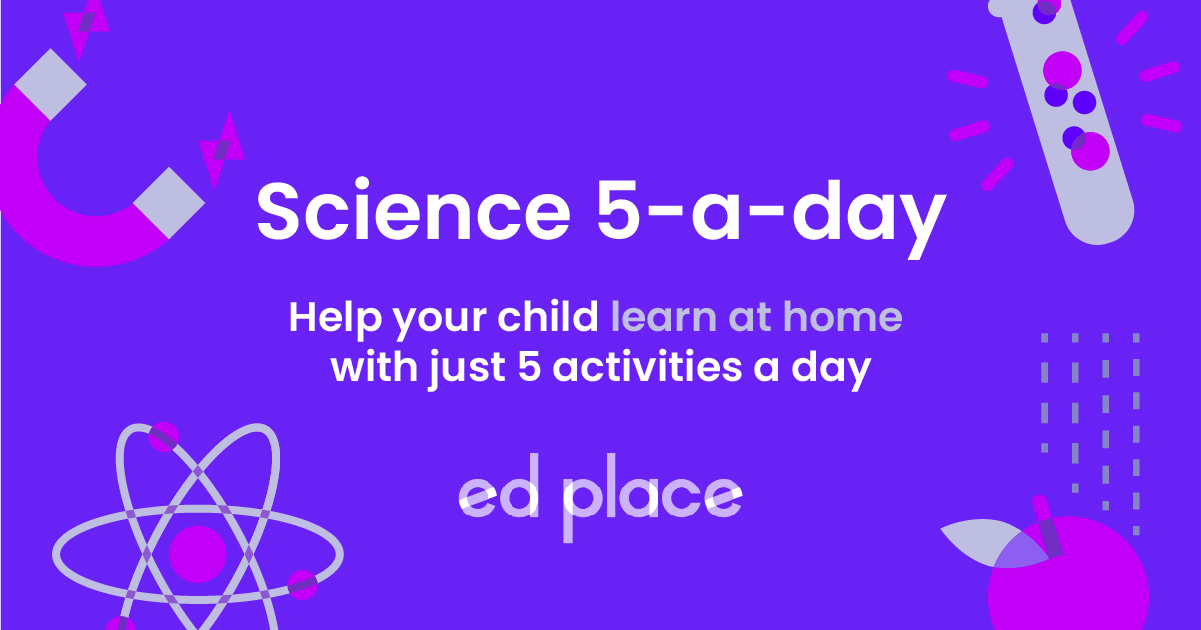 Get them started on the lesson below and then jump into our teacher-created activities to practice what they've learnt. We've recommended five to ensure they feel secure in their knowledge-5-a-day helps keeps the learning loss at bay (or so we think!).

KS2 Statutory Requirements for Science
Year 5 and 6 students can identify the effects of air resistance, water resistance and friction that act between moving surfaces

Resistance is futile – learning about friction isn’t so rough!

Forces are an integral part of everyday life, and we simply couldn’t live without them.  However, when it comes to seeing how forces interact it can be very confusing.  We aim to break down your child’s resistance to finding out about forces and oil the wheels of understanding so that the subject ceases to be a great weight.  We're really confident that if they follow our step-by-step approach they'll be able to:

1) Understand how friction arises between surfaces, even in the air, and what effect that has

2) Apply this understanding to a given scenario

3) Explain this back to you to show their understanding

Step 1 - A Push in the Right Direction

Before you tackle this topic with your child it's important to highlight a couple of key points.  Why not begin by explaining that forces are two-way things. If you’re sitting on a chair, that’s gravity holding you down. Is that it?  How come you don’t keep falling towards the centre of the Earth, then?  Something must be stopping you.  The chair?  Must be.  That means that if there’s a force pulling you down, and you’re not moving, then there has to be a force holding you up – it’s the chair!  The chair must be providing an upward force against you to balance your downward force caused by gravity.  A really good way to demonstrate this to your child is to put a balloon between you and the chair, you’ll see those two forces as the balloon starts to squash!

Words to go over with your child include:

Friction: this is a force that occurs between two surfaces that are touching each other.

Lubricate: reducing the friction between surfaces to make movement easier

Grip: increasing the friction between surfaces.

Air resistance: friction between the air and an object moving through the air.

Water resistance: friction between the water and an object moving through the water.

Streamlining: changing the shape of an object to reduce air/water resistance

So, friction between surfaces, air resistance as you cycle along, water resistance that a dolphin experiences when it swims – these are all two-way forces and we’ll try to de-mystify the issue and break down any resistance to getting them sorted out.

It’s really important to remind your child through all this that we have two forces involved.  You may at this point want to demonstrate this point to your child with the following 'practical'.  Get them to just lean against the wall with their hand.  It’s really hard to imagine the force of the wall “pushing” back, so put that balloon (or a cushion if you have one) between your child and the wall and get them to lean slowly.   They should be able to “see” the force between them and the wall by looking at the balloon.

Children can find this next bit a bit tricky.  Friction has to exist between two surfaces otherwise movement would be impossible.  Get them to Imagine trainers with zero grip – these would be impossible to walk with!  However, sometimes it’s important to either increase or decrease friction depending on what is being done.  Skiing wouldn’t be a lot of fun unless the amount of friction was small – so we use smooth surfaces and lubricants to minimise the friction and whizz down the slope.

This next part works well practically, so why not get your child to give it a go!  To move through the air, when running, we have to push air out of the way to move through it.  That friction between us and the air (which is made up of air particles) is called air resistance.  Similarly, when we’re swimming you have to push the water (which is a lot heavier, as water particles are packed together tighter than air particles) out of the way, creating water resistance.  Through this, we have to remember there are two forces: us pushing against the object (like water), and the object pushing back against us.

So, first off, we have to understand that friction is an important force between surfaces – without it nothing could move.  Sometimes we want more friction, sometimes we want less – just depends.  Get your child to imagine these situations:

Running down the path away from a fierce dog – we want maximum friction between trainers and path to provide the grip so that we're pushing force against the ground creates a lot of friction and helps us to keep running.  What are the soles of our trainers made of?  Rubber.  Very “grippy” – it’s a high-friction material.

Sledging down a snowy slope – we want a small force of friction between the sledge and the snow (very little grip) so that there’s less resistance to us whizzing down the slope. Mind you, no friction at all would be a bad thing as we couldn’t stop!

We can reduce that air resistance when cycling by making ourselves more streamlined – that makes it easier to push the air out of the way.  How?  Hunching down over the handlebars means there’s less of us in the way, so the air flows over us more easily – less friction, less air resistance, more speed.  The more easily we can get the air particles to slide over us, the less force we need to use to move through the air.

A dolphin swims through the water more easily than us!  It reduces water resistance by having a streamlined body.  Its smooth skin reduces friction between the water and the dolphin and then its pointy shape helps it to swim fast without using the force it would need if it was the same shape as an elephant!

We can change the amount friction depending on whether we want to go faster or slower, by things like streamlining or using grippy materials, or even by using lubricating materials, like polishes and oils which provide a low-friction layer between the two surfaces.

OK, time to check out whether this makes more sense to your child.  Why not try these next questions together?  First of all simply decide in each situation whether you want more friction or less.

1. Skating on an ice rink

2. Pushing the washing machine back into place

3. Rubbing a match across a matchbox

4. The car’s tyres on the road surface

5. Going down the slide at the park

Now, let’s try situations in air and water that create resistance – do you want more resistance or less?  You decide!

6.  Your drone coming in to land

7.  A supertanker arriving at the docks

8.  A flying squirrel moving to the next tree

9.  An otter chasing a fish in the river

Finally, here are some situations where streamlining is being used.  All you have to do is to explain how it is reducing the resistance to the water or air and therefore creating less friction.

Now, you’ve covered this together why not put this to the test and assign your child the following five activities in this order.

All activities are created by teachers and automatically marked. Plus, with an EdPlace subscription, we can automatically progress your child at a level tailored to their needs. Sending you progress reports along the way so you can track and measure progress, together - brilliant!

Activity 3 - Forces at the Olympics

1) Less friction – to move as quickly as possible.

3) More friction – to create rubbing (and heat) between match and box.

4) More friction – so the tyres grip the road.

5) Less friction – so you whizz down the slide (but enough so you stop!).

6) More resistance – to slow the descent of the drone and keep it under control.

7) More resistance – using the push of the water to slow the ship down.

8) More resistance – to slow the squirrel as it glides and allow it to control where it lands.

9) Less resistance – the otter wants to go faster to grab hold of the fish.

10)  Smooth shape of cycle helmet and cyclist’s body helps to reduce air resistance by pushing it out of the way more easily (less friction).

11) Pointy shape of the shark is streamlined so it reduces water resistance by creating less friction with the heavy water.

12) The smooth shape and low-friction materials of this boat’s hull help it to reduce water resistance by helping it to move fast through the water with less friction.