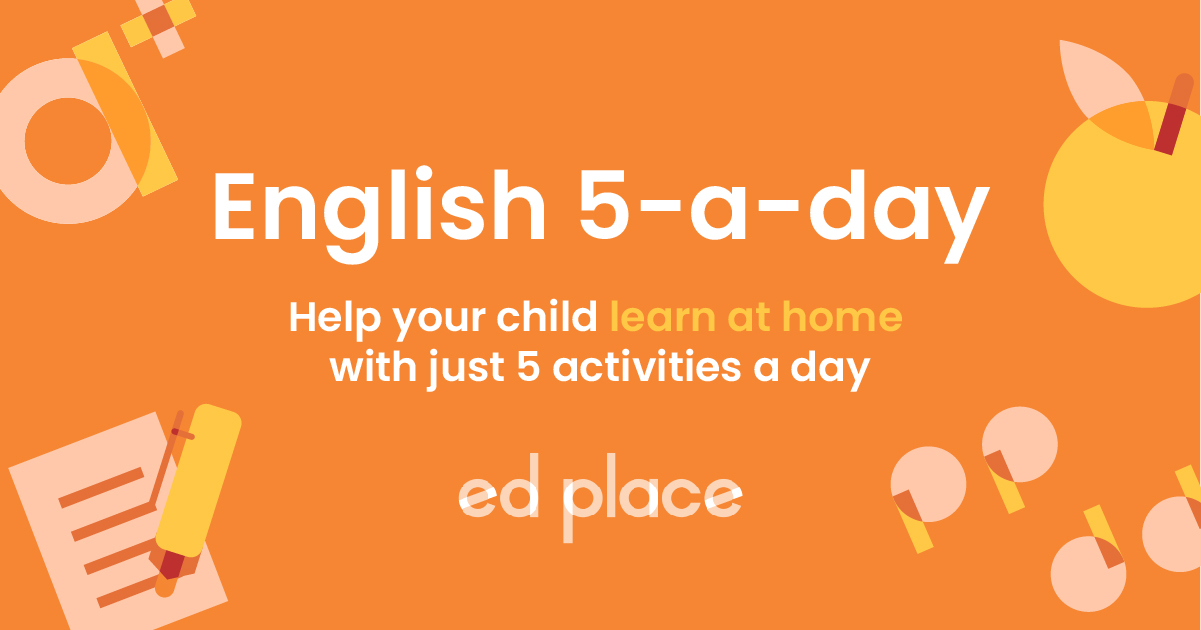 Key Stage 2 Statutory Requirement for English
Year 4 students should be able to use determiners correctly and to identify them within a sentence.

Although your child will certainly use determiners in their everyday speaking and writing, the word itself may be unfamiliar to them. This is often an issue with some of the terminology used in the National Curriculum, but the word ‘determiner’ will be used in exam papers, so it's important for your child to understand exactly what it means.

Don’t let them be put off by the word itself, just follow through the examples given and they’ll soon feel more confident.

1) Understand what a determiner is

2) Apply this understanding by identifying determiners within a sentence

3) Explain the role of determiners

Step 1: Digging into the definitions...

It’s important that your child understands the definitions of the two terms below:

Noun: the name of a person, place or thing.

Determiner: determiners are words placed in front of a noun, adding more detail to the noun itself, for example, ‘the’, two’, ‘an', ‘lots of’ etc.

Before we can look at determiners, we need to be sure that your child knows what a noun is. A noun is a naming word (they both begin with the letter ‘n’). A noun is the name of a person, place, thing, feeling or idea, for example: Boris Johnson, Egypt, donkey, table, swarm, kindness. Get your child to take a look at the following sentence where all the nouns have been highlighted in orange:

Annie showed such courage in taking the train to London on her own that I gave her a present as a reward.

So what exactly is a determiner then?

As stated above, a determiner is a word or phrase that is used before a noun to show which particular example of the noun we mean. So, rather than just saying ‘dog’, we could say ‘your dog’, ‘this dog’, ‘those dogs’, ‘two dogs’ or ‘a lot of dogs’. All of these are examples of determiners because they determine which dog you are referring to.

There are many (that’s a determiner, in case you didn’t spot it!) types of determiners, but there are four main types that your child will need to know in Year 4.

The four main types are:

Don’t let your child be overwhelmed by those complicated names, they’re really quite easy.

These three words are the most commonly used determiners, so it’s important to understand when to use each one. The words ‘a’ and ‘an’ are indefinite articles and are used before a general noun such as ‘a book’ or ‘an apple’, when no particular book or apple have been identified. ‘An’ is used rather than ‘a’ if the word following it starts with a short vowel sound, such as at the start of ‘apple’, ‘elephant’, ‘ink’, ‘orange’, ‘umbrella’ or ‘hour’.

‘The’ is a definite article and is used before a specific noun such as ‘the’ book that I’m reading now, or ‘the’ apple that has rolled under the table.

Demonstratives – this, that, those, these

The easiest way for your child to remember this is to imagine that they are demonstrating or showing something by pointing at it. They might then use the words ‘this’ or ‘that’ if pointing to a single item, for example, ‘this hamster’ or ‘that cake’. They would use the words ‘these’ or ‘those’ if pointing to more than one of something, such as ‘these piglets’ or ‘those teachers’.

These are used to show possession, in other words, who owns the noun being mentioned. So we might say ‘my phone’, ‘his voice’ or ‘their house’.

Quantifiers – numbers, a few, a little, much, many, a lot of, most, some, any, enough

These tell us something about the quantity (surprise, surprise!) of the noun. They might tell us the exact number or just whether there is a lot or a little of it. For example, how much pizza have you eaten? Is it ‘a little pizza’, ‘a lot of pizza’, ‘some pizza’, ‘enough pizza’ or even ‘three pizzas’?

So, now you’ve looked at these examples together, how about getting your child to have a go at recognising the determiners in the following sentences?

1) Our dog didn’t believe that he had eaten enough biscuits.

2) It is many months since I last saw my grandchildren.

3) I would like an ice cream, but I would really prefer that cream cake on the table.

4) Ten chocolates later, he realised that he had a tummy ache.

5) They don’t have much money but they still have lots of fun.

One of the best ways for your child to practise those determiner skills is to play hunt the determiner when they are reading. See if they can identify at least five different determiners each time they settle down to read.

Here are some activities which will help to consolidate their learning. We recommend doing them in this order so that the learning builds progressively.