We need to work out how crab and lend can be joined to make the word able, and then use this same rule to make a new word with fish and open. 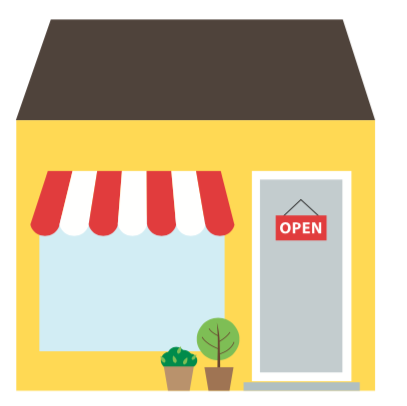 So the answer is shop! 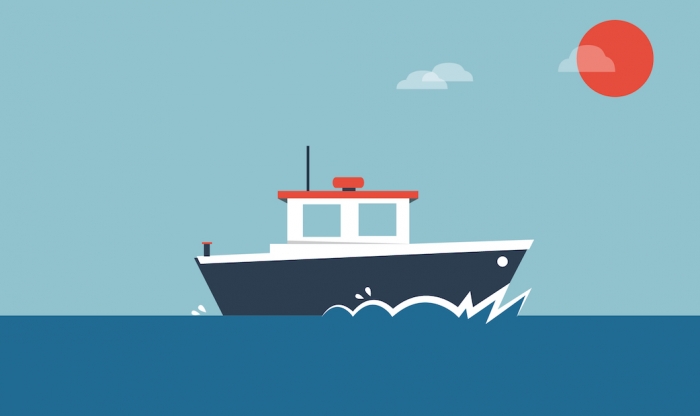 First, think about the way the middle word is put together in the first group.

Then, follow the same pattern to find the missing word in the second group.

In this activity, you will need to be a word wizard and find the missing word in a pair.