In this worksheet, students will work out the missing letters in a word. They will use the context of the given sentence to help them. It will develop students’ comprehension, spelling and problem solving skills.

We have a letter thief among us!

Someone has been stealing letters and we’re going to try our hardest to work out which letters have been stolen.

For example, look at the following partial word:

It’s had three of its letters stolen!

Now look at it as part of a sentence:

You can use the rest of the sentence to work out what the word is.

The stolen letters are EMA and the full word is CINEMA. 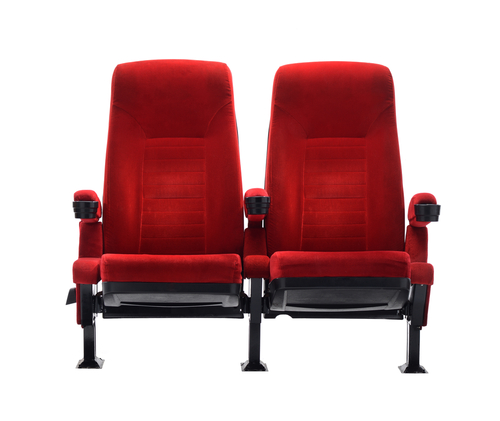 I watched a film at the CINEMA.

Which letters have been stolen from the partial word in this sentence?

I ate my favourite pizza at the RESTAUR_ _ _.

The missing letters are ANT and the full word is RESTAURANT.

Did you get that? 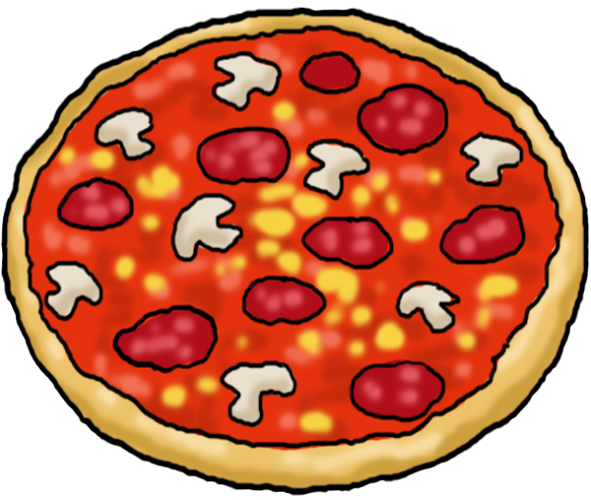 In this activity, you will be a word detective and work out the stolen letters in each partial word.