Read and Understand: 'The Goose That Laid the Golden Eggs'

In this worksheet, students read the fable of the goose that laid the golden eggs and answer questions based on the story.

A fable is a short story with a moral, or a lesson about how we should live our lives. A man called Aesop, who lived in ancient Greece, is believed to have written many of the fables we still know today. The tale of the goose that laid golden eggs is one of them.

THE GOOSE THAT LAID THE GOLDEN EGGS 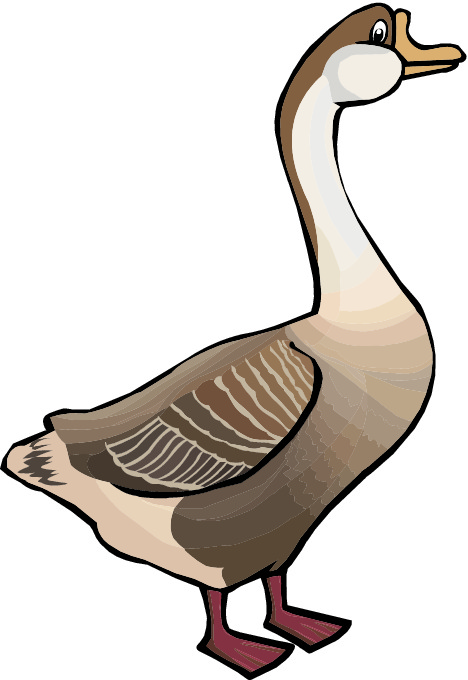 A man and his wife had the good fortune to own a fine goose which laid a golden egg every day. This made them rich, as the golden eggs were very valuable. Fortunate though they were, they soon began to think they were not getting rich fast enough. They thought about the goose and decided the bird must be made of gold inside.

The man said, "Let's kill the goose, dear wife. Then we can get hold of all the gold at once.

So the wife went to fetch a knife and they killed the goose. But when they cut it open they found it was just like any other goose. Thus, they neither got rich all at once, as they had hoped, nor enjoyed the money they got for the golden eggs.

The moral is "much wants more and loses all."