Evaluate Key Characters and their Development in 'Macbeth'

In this worksheet, students will revise the main characters in 'Macbeth', evaluating how they develop over the course of the play.

Characters in 'Macbeth' -  Evaluating their Role and Development

In Shakespeare's play 'Macbeth', we have an eponymous character who is identified in the title! This is a clear hint to us - as we watch as an audience and evaluate as students, that we should begin any study of the play by considering how Shakespeare portrays his character, Macbeth, as a tragic hero.

We must always remember that because Shakespeare was writing a play to be performed in front of an audience, he always imagined an actor bringing his character to life on a stage. But we are an audience too!

How we feel about Macbeth is important. Keep a note of your own thoughts and observe if they change as you see Macbeth's character developing; this counts as a personal response and will help you to form more sophisticated answers. 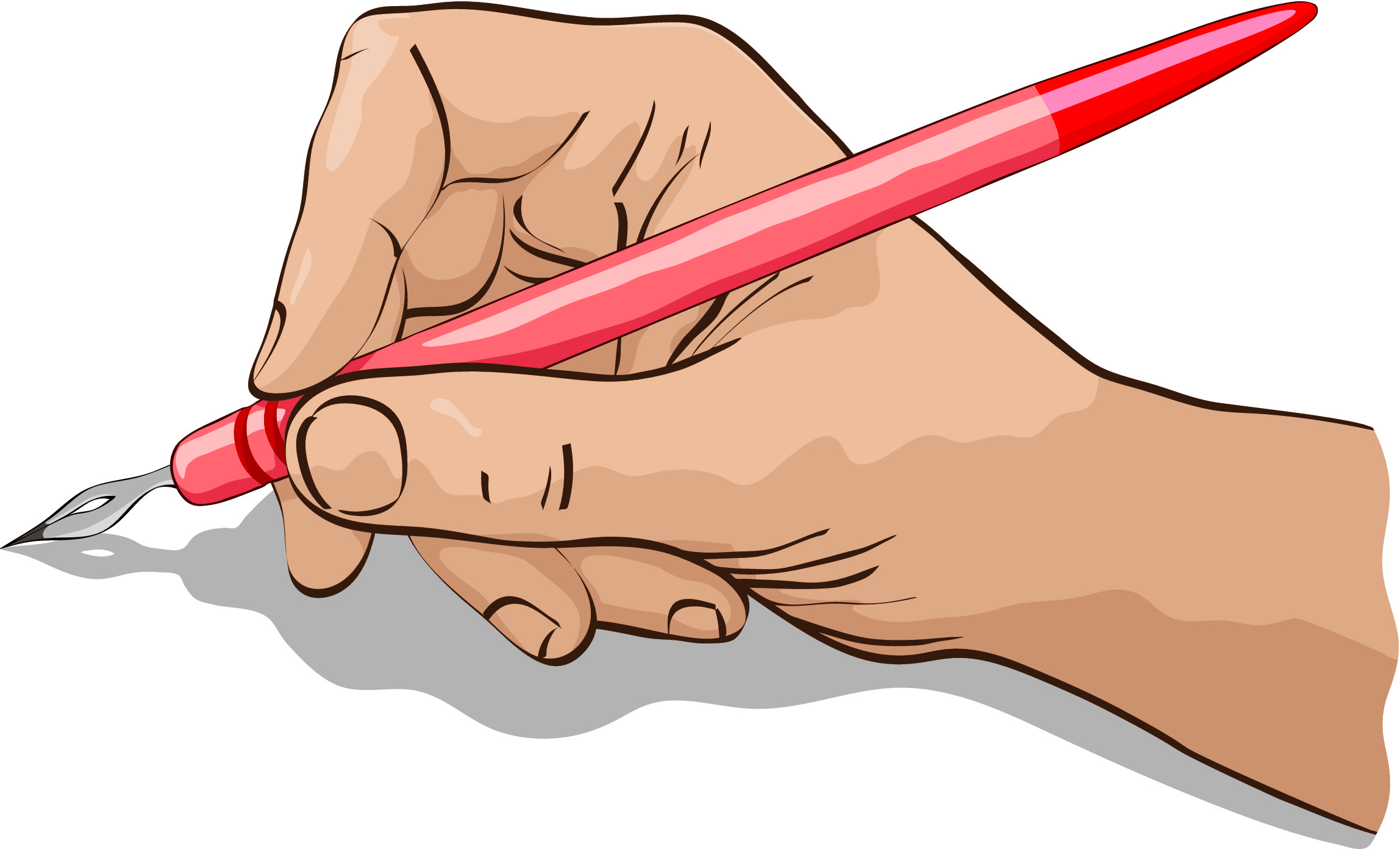 We can use these three ways to learn about a character in a play;

What other characters say about them.

(Plus, where there are stage directions we can get an idea of the playwright's intentions).

The other technique is to track the character through the play. Macbeth appears in all five acts, so by seeing what he says, what he does, and what others say about him at different parts of the play, it's easier to identify how his character has developed from the hero of the opening to the villain in the final scenes. This connects to how we understand the structure of the play too, and if you can identify this then it all adds up to a great answer.

We can also evaluate Shakespeare's intentions and choices in how he has portrayed the other characters. We know that the play is loosely based on historical events and people. Shakespeare has turned them into theatrical characters. As you become confident in your knowledge of what they say and do, we can begin to focus more on the 'why' and 'how', which will help you attain higher level marks.