Evaluate Key Characters and their Development in 'Anita and Me'

In this activity, students will evaluate key characters and their development in the novel 'Anita and Me'.

Curriculum subtopic:   Anita and Me 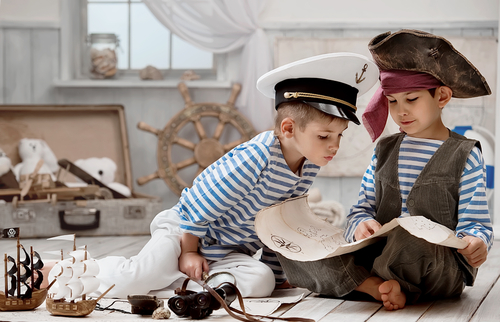 If you haven’t already heard of the literary term ‘Bildungsroman’, then this will be useful when we come to evaluating characters and their development in the novel. The term comes from two German words:

‘Bildung’ meaning the process of being educated, particularly about moral and psychological growth

So, what can we expect to read about in the Bildungsroman genre? You have probably read a number of books in this style already and it will feel familiar very quickly!

Let’s start with ‘Harry Potter’ – the story of a young boy and the trials and adventures that he overcomes as he grows up. You can probably think of some other modern novels concerned with some hardships or perils experienced by a young character as they mature in challenging situations. It is important that the novel starts with the childhood of the protagonist and follows their experiences of growing up. Are you seeing some similarities and differences in 'Anita and Me' already?

Throw in some classics like ‘Treasure Island’ or ‘Jane Eyre’, or ‘Great Expectations’ and you have the essence of the genre. Sometimes it is called a ‘coming-of-age’ story.

In this activity, we will look at the typical structure of a Bildungsroman tale, and compare the development of Meena’s character against it. In using comparisons, we might expect to see some points that compare, and others that contrast. Overall, we will gain a more insightful understanding of the character, and how the author presents her.

These type of stories can be broken down into four key stages - in this activity, we will evaluate if, and how, the novel follows this structure. We will also look at some other important elements of character development in the novel.