Compare Language in 'London' and Other Poems

In this worksheet, students can practise their language comparison skills between 'London' and other poems.

Want to revise your language comparison skills in 'London' and other poems in your 'Power and Conflict' cluster?

Well, you've come to the right place. In this activity, you'll learn to practice comparing the way the poets use language to convey different and similar attitudes and ideas. 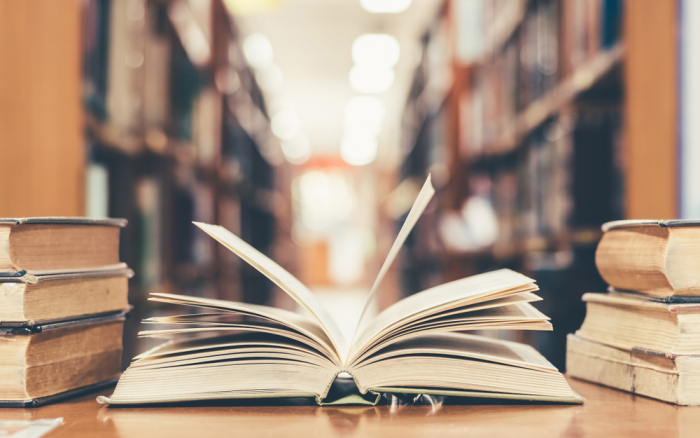 Here's an example of some good language comparison:

In 'London', Blake uses the technique of repetition, which helps to emphasise the severity of the misfortunes faced by the lower-class citizens. For example, the repetition of the phrase "in every..." makes the grandness of those affected by the corruption of society much larger. The reader is therefore made to realise the extent of the issue and empathise with each individual much more. In the poem "Remains", Armitage uses the same technique of repetition, however, this is to emphasise the guilt felt by the soldiers. For example, the repetition of "probably armed, possibly not", shows the distress felt by the soldier, due to the possibility of an innocent person's death.