In this worksheet, students will count backwards in twos and work out the missing gaps in a number sequence.

Freddie the frog loves jumping around on number lines. 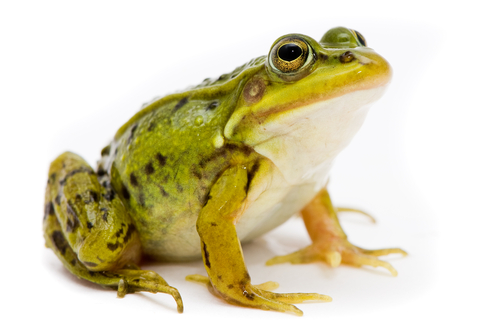 He always likes to make a clever number sequence. Use your finger to follow the jumps that he makes.

Count the frog's jumps to work out the missing numbers in the sequence.

Pop your finger on the first number, then follow the jumps. Are the numbers getting bigger or smaller? Is Freddie going backwards or forwards?  Can you see a pattern? What could the next number be?

Look at the sequence of numbers above.

Freddie has started on number 25 and jumped on to 23. Has he gone backwards or forwards? 23 is a smaller number than 25, so he has jumped backwards.

So, in the sequence above, Freddie has jumped backwards two numbers.

The final number has not been written in - the letter a is there instead. What number should be in that space?

In the questions that follow, you need to work out whether Freddie has jumped forwards or backwards and by how many numbers. You will then be asked to work out what the missing numbers in the sequence might be.

Are you ready to have a go?