Understand and Apply the Conversion of Fractions, Decimals and Percentages 3

In this worksheet, students will be asked to convert between fractions, decimals and percentages. They will also be asked to solve worded problems involving such conversions.

Fantastic work! You have decided to spend some time practising for the SATs maths tests.

This activity is going to focus on practising your ability to convert between decimal numbers, fractions and percentages.

You will also be asked to complete worded problems involving these types of conversion.

Fractions, decimals and percentages all represent parts of a whole.

All three of these maths terms look quite different but don't worry, this activity is a great way for you to learn about the relationship between them.

How do we convert between fractions and decimals?

To convert a fraction to a decimal number, we divide its numerator (top number) by its denominator (bottom number).

The line separating a fraction has the same meaning as the ÷ sign. 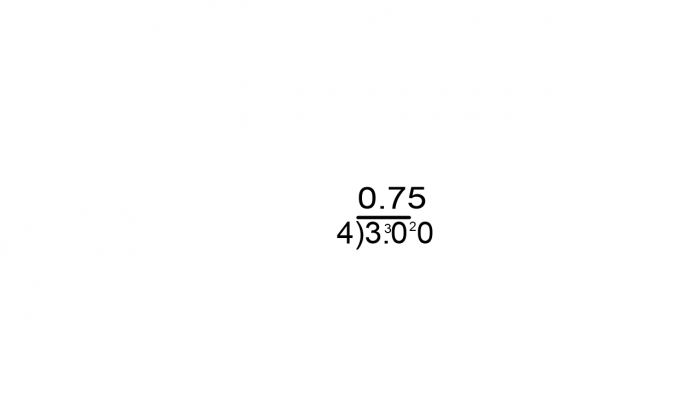 Remember to use the bus stop method of division to help you solve the sum.

To convert a decimal into a fraction, you need to make the denominator 10, 100 or 1,000 etc depending on how many decimal places there are in the decimal.

How do we convert between percentages and fractions?

To convert a percentage into a fraction, you simply divide the percentage by 100:

This can then be simplified to 6/10

To convert a fraction into a percentage, you multiply the fraction by 100:

How do we convert between decimal numbers and percentages?

Remember, when you multiply by 100, move all of the digits two places to the left.

Look at the place value chart below to see the movement of the digits.

Remember, when you divide by 100, move all of the digits two places to the right.

Look at the place value chart below to see the movement of the digits.

Over to you now to have a go at some practice questions...good luck!