In this worksheet, students will find the values of unknown variables which are directly proportional to each other, using appropriate notation to express proportional relationships algebraically.

Questions involving proportion can be confusing due to the symbols and letters used.

Quite often the wording can confuse too.

Here are some key explanations that may help.

The word variable is used to define an element which changes.

Direct proportion exists between two variables when one is a simple multiple of the other.

This means that their ratio is a constant.

There is a multiplying factor of 2.2 between the number of kilograms compared to pounds.

So if one doubles, the other doubles.

If one is halved, the other is halved.

The two variables are linked by a constant (k) which, as the word implies, does not change.

(We use the letter 'k' in proportion questions to represent an unknown constant - that makes a change from x and y, doesn't it?)

We need to find the value of k each time, then substitute this into our formula to solve any problem involving these variables.

The symbol for direct proportion is: ∝

So to write 'pay is directly proportional to time' in this way we would write:

This is where the letter 'k' can help us too.

If we want to express 'Pay' in relation to 'Time', we could say that:

Let's look at these notations in action now using an example.

Now let's substitute in what we know:

Therefore, our multiplier (k) is 5.

Now we can substitute this multiplier into our expression, to find T when M = 3:

We can use the same expressions from above and the same multiplier for k: 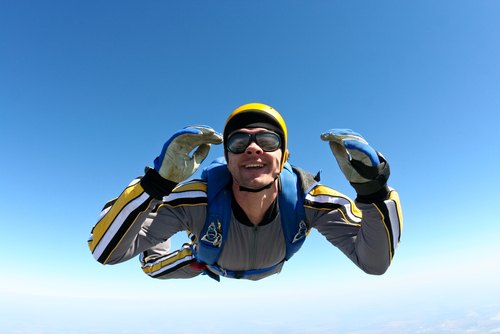 In this activity, you will find the values of unknown variables which are directly proportional to each other, using appropriate notation to express proportional relationships algebraically.