The Science of Simple Machines

In this worksheet, students will be challenged to look at how simple machines operate, how they change the effect of forces and to attempt some basic calculations on their operation.

So, you've learned that simple machines are there to make a job easier to carry out. For example, you've found out that a lever works on the principle that the further from the fulcrum a force is applied, the greater the effect (or turning force) it has. That means that a door handle is almost always placed at the edge of a door, furthest from the hinges so that you use the minimum effort to open the door.

Then again, a pulley is a machine that allows you to change the direction of a force. 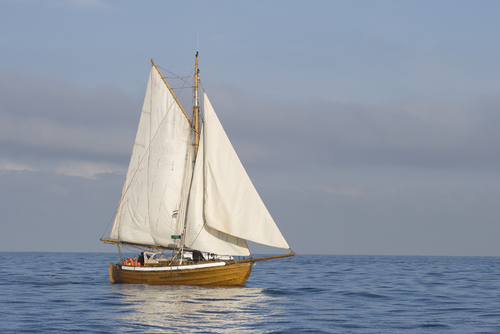 Imagine you are sailing your dinghy and want to raise the sail - imagine having to sit at the top of the mast, pulling it up! Fortunately, attaching the sail to a pulley enables you to keep your feet on the deck and pull down (with gravity) to raise the sail.

Gears are terrific as not only can they change the amount of force used, but they can also change the speed. 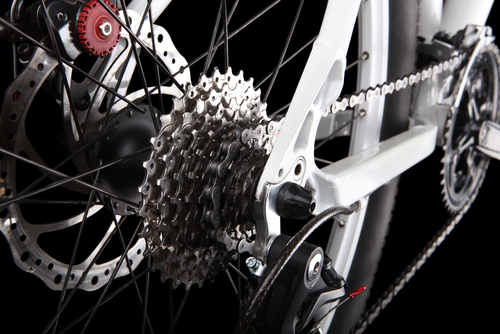 You'll know this from your bike, in order to go faster you change gear and move the chain on to one of the smaller cogs on the back wheel.

In this activity we're going to look a little bit more deeply at what is actually going on with the machines and...whisper this...it sometimes involves some Maths!