In this worksheet, students will look at the characteristics of organisms in food chains that fit them for their role and the energy transfers that take place.

A food web or food chain gives us information about what organisms eat. Animals that hunt and eat other animals are predators, whereas prey is the animal that gets eaten. Predators have adaptations that allow them to catch their prey, whereas the prey has adaptations to avoid being eaten.

Have a look at the following pictures of animals. Can you tell whether they are a predator or a prey? 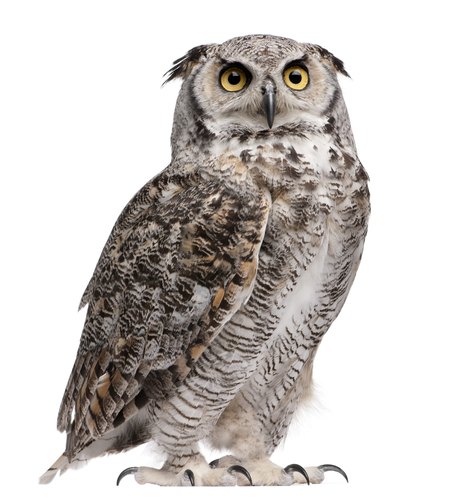 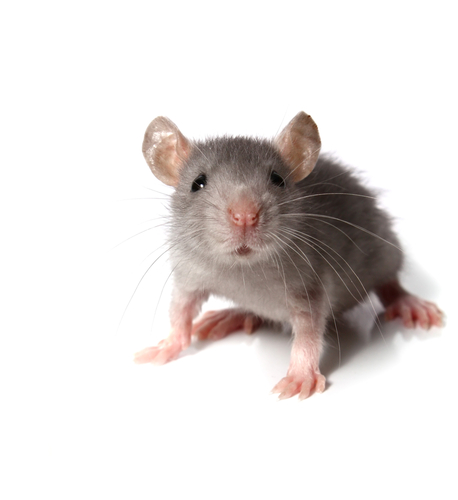 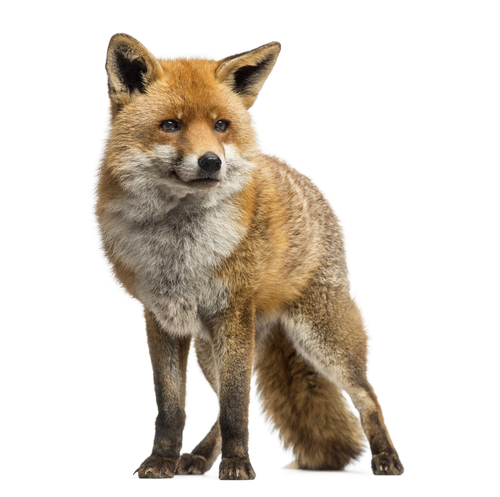 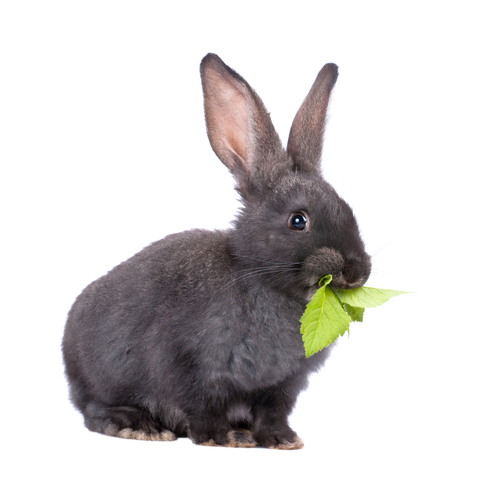 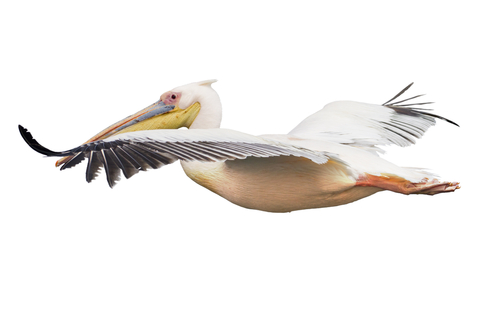 Both predators and prey have good eyesight and are coloured so they blend in with the background environment;: we say, they camouflage. Predators have forward facing eyes, while prey animals often have eyes at the sides of their head that allow them to look around them. Predators have hooked beaks or sharp teeth and claws and extreme speed. Prey animals have speed as well, so they can run away, and large ears to listen for danger.

Birds have different types of beaks depending on what they eat. Long beaks allow some to search for shellfish in the sand. Flat beaks help sift out weed and small snails from water. Short, pointed beaks help to probe for insects in the bark of trees while thick, strong beaks help to crush seeds.

Some organisms are decomposers, because they feed on dead plants and animals.

Have a look at this food chain:

The three organisms make up three different energy levels; they are called trophic levels. We think of them as Plant, Herbivore, Carnivore.  Surprisingly, very little energy passes from one level to another. Only 10% of the energy the grass provides actually passes to the oryx (a type of antelope) when it eats the grass, and much less passes to the lion.  That's why food chains tend to be short: so much energy is used in chasing, digesting, staying warm, etc. that only 10% ends up getting built into the consumer itself.

So, let's have a little look at how organisms are adapted for maximising their chances of getting some food.